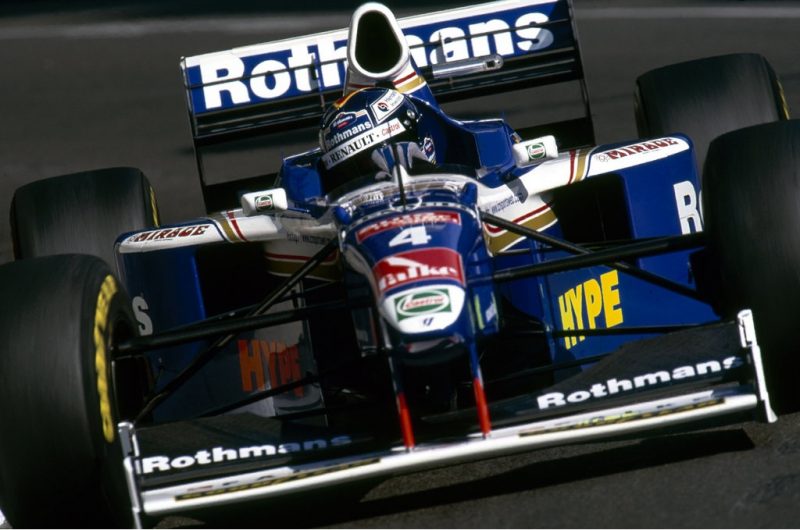 A continuation of the FW18, the FW19 had improved aerodynamic downforce and better weight distribution, which made it sharper upon entry and more neutral once in a corner. Despite ten poles and seven victories, Villeneuve had to battle  until the final GP at Jerez to come out on top following the controversial circumstances when points leader Schumacher collided with the Canadian whilst trying to defend his lead. Villeneuve let the McLarens take the win as a sign of gratitude for not interfering. Schumacher was eventually disqualified from the championship, which promoted Frentzen to runner-up.