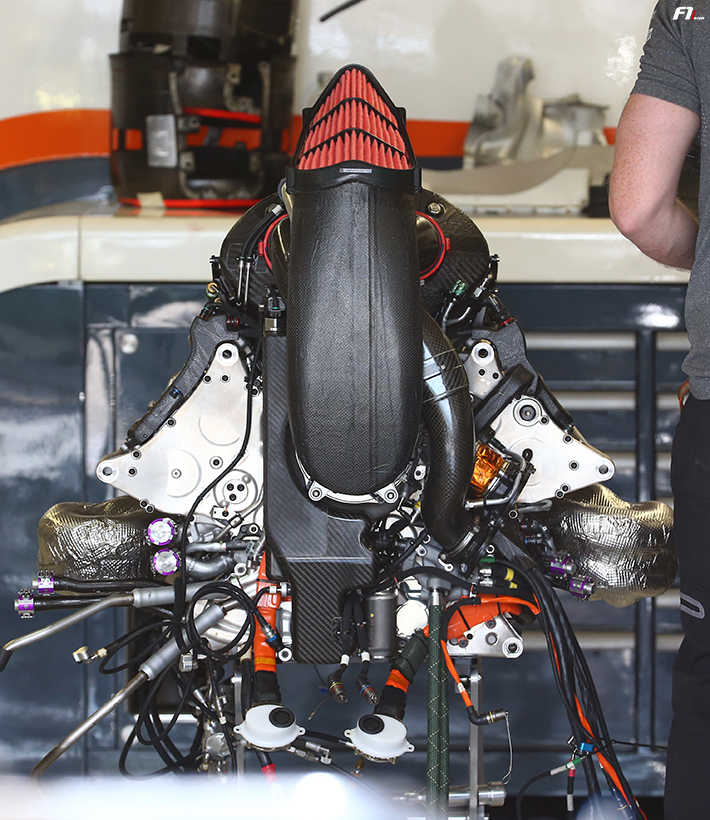 HONDA GOING FROM BAD TO WORSE

Tensions between McLaren and engine partner Honda reached new heights in Montreal after the Japanese manufacturer did not deliver a long-awaited engine upgrade. Worse, Fernando Alonso’s RA617H power unit failed within sight of the chequered flag, thus denying the team a maiden points finish in 2017 and extending its worst-ever start to an F1 campaign.

While the flaws of the Honda plant are well documented, the apparent lack of reaction from the constructor is wearing McLaren’s patience thin. Implementing the pre-chamber technology on the 2017-spec engine has been a headache and created issues, which have been amplified by the switch from Esso to BP fuel over the winter.

The pre-combustion system would have unexpectedly increased engine vibrations, thus weakening the MGU-H according to Honda’s head of F1 project Yusuke Hasegawa. Despite the element being revised in Russia, the MGU-H broke down after two grand prix weekends.