Catch up with what the teams had to say following round 16 of the 2019 season, the Russian Grand Prix at Sochi. 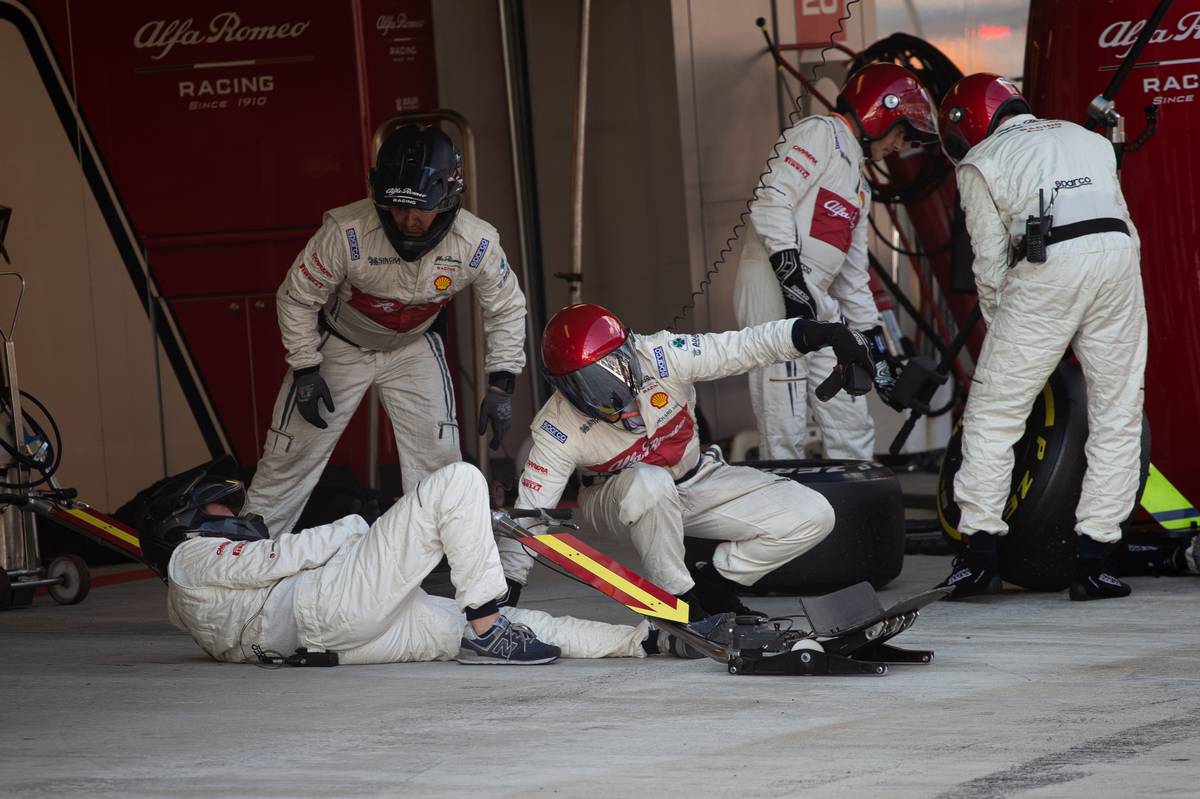 Antonio Giovinazzi
"It was definitely not the kind of race I was hoping for but it is what it is. I got stuck in the middle between Ricciardo and Grosjean on lap one: I don't know if Daniel knew I had Romain on the outside, but I ended up like in a sandwich. I tried to lift off and avoid contact, but that wasn't enough and we touched. We'll need to check if there was any further damage as it was quite a big hit and the car didn't really feel right afterwards."

Kimi Raikkonen
"It was a very difficult race from the start. I jumped the lights and from that point we knew a penalty was coming. We tried our best and closed the gap with the rest of the field thanks to the Safety Car, but in the end we couldn't make up any more places than P13. The last four races have been very difficult for us, so we have to understand what has gone wrong and try to improve on it. We looked really strong in Spa, so the potential is there: we just have to get back to that level."

Frédéric Vasseur, team principal
"Unfortunately, this was another race that was compromised in the opening lap. Antonio made a good start and looked set to gain some places, but he found himself squeezed between Grosjean and Ricciardo. There was nothing he could do to avoid contact and sadly this damaged the car. We pitted Antonio for hards and a new nose, and then later on for softs during a Safety Car period, but he was always going to struggle to make up the gap. As for Kimi, a penalty for a false start meant coming back into the point from the back of the field was a tall order. It has been a few tough races, so we need to regroup and find our groove again for the final races of the season."