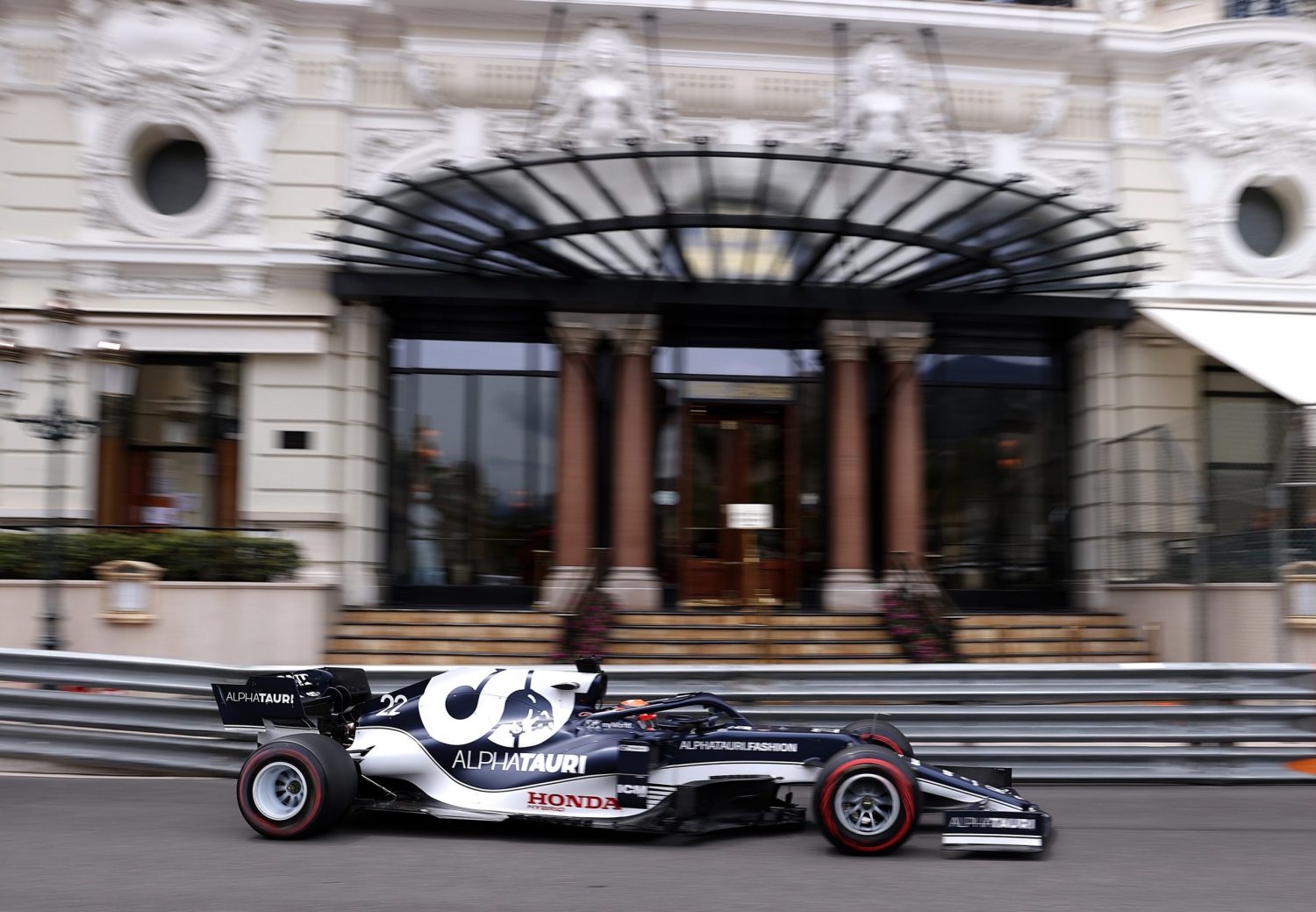 Yuki Tsunoda (P16): 5/10
Yuki Tsunoda arrived in Formula 1 with a huge fanfare - remember the heights of that last day of pre-season testing, which he carried through to his Formula 1 debut in Bahrain a few weeks later? Since then he's suffered the typical trials and tribulations of an F1 rookie, but this week in Monaco for the first time he simply looked out of his depth, which we weren't expecting. It started off well enough on Thursday morning when he was a solid ninth fastest (although his team mate was fourth) but then he lost track time in the afternoon when he gave the barriers a love tap and damaged his suspension after completing just 11 laps. That seemed to knock his confidence and he was near the bottom of the times in final practice, and then missed the cut at the end of the first round of qualifying. The AlphaTauri brains trust tried to get him back in the game by starting him on the hard compound, but while that tactic worked for Lance Stroll it was too much to ask for from Tsunoda who immediately lost ground at the start and thereafter found himself unable to do anything about the Williams cars ahead of him, sealing his fate for the rest of the afternoon. 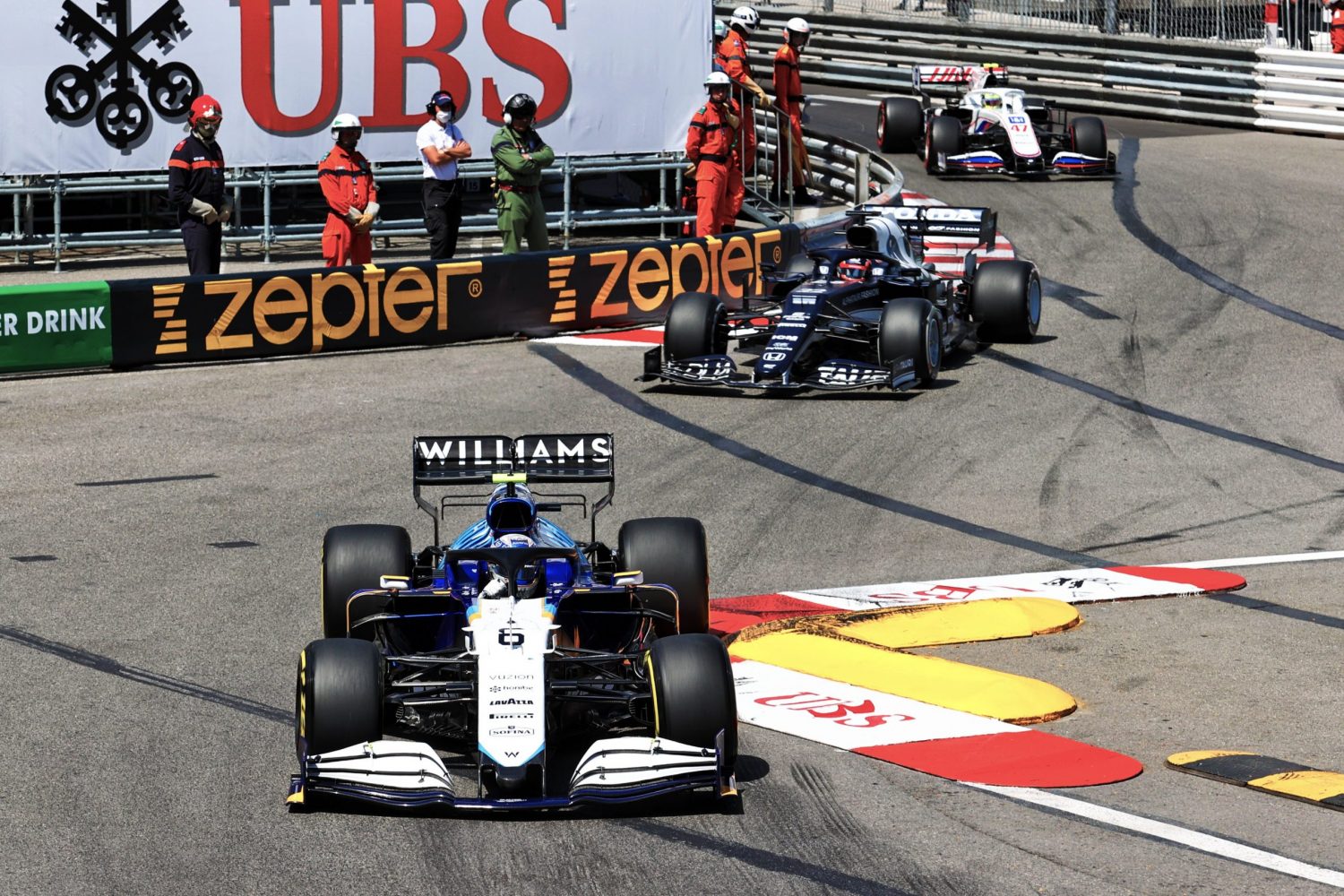 Nicholas Latifi (P15): 6.5/10
A solid outing for Nicholas Latifi this week, who was notably faster by over half a second than his well-regarded Williams team mate George Russell in first practice on Thursday morning. While Russell rallied in the afternoon, Latifi was still right on the Briton's pace and that continued into Saturday as well. Was he about to finally end Russell's unbroken run of beating his Williams team mates in qualifying? Unfortunately no, with Latifi missing the cut at the end of Q1 having only managed to go quicker than the two Haas entries while Russell sailed though to the second round. Latifi quickly got the better of ALphaTauri's Yuki Tsunoda when the lights went out at the start of the race and tucked in behind Russell, and they stayed in formation (with the exception of the pit stop crossover) for the rest of the afternoon. "I did have some more pace than George at various points in the race," he insisted afterwards. "But ultimately we wouldn't have been in the position to score points."