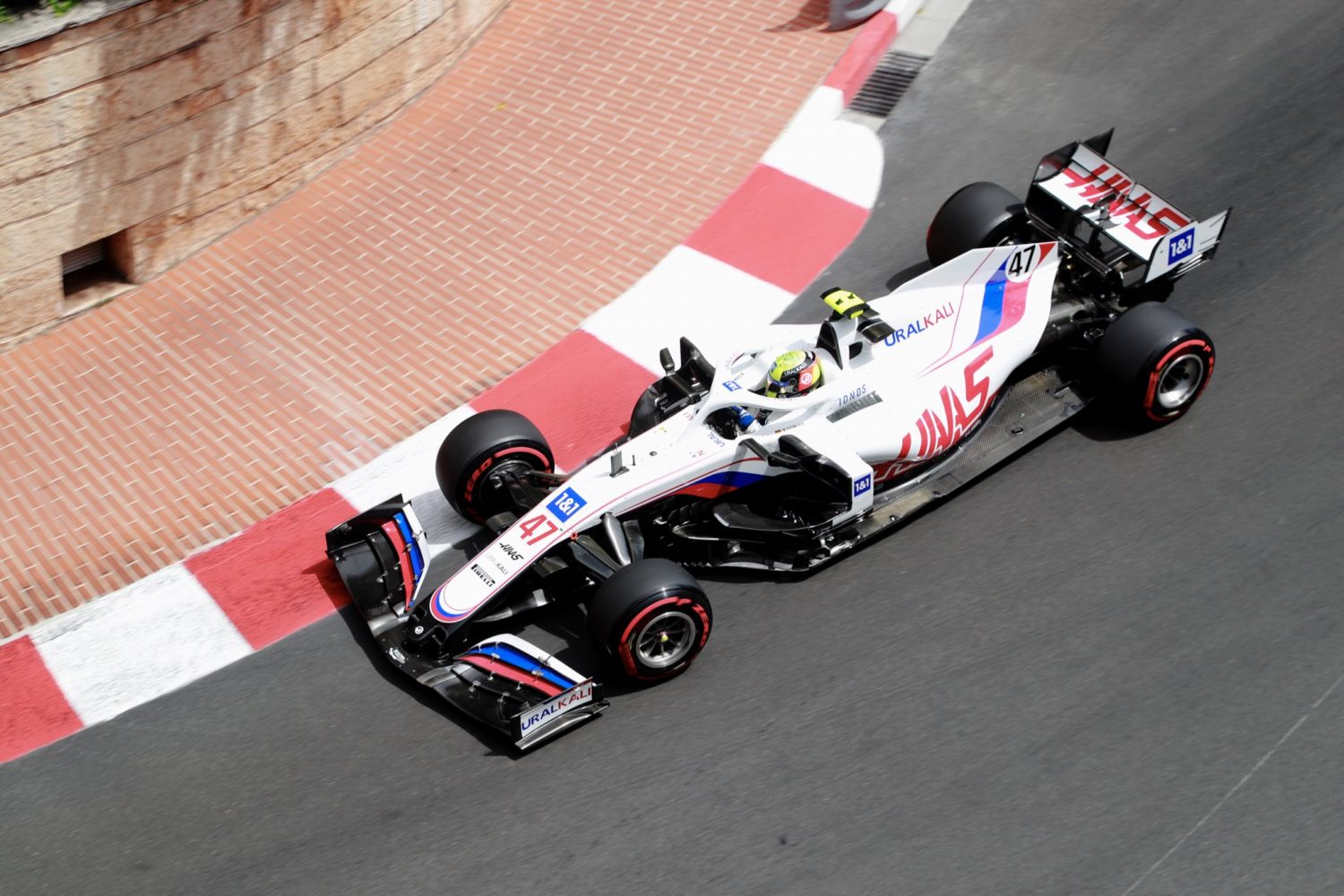 Mick Schumacher (P18): 5/10
Monaco saw a couple of unwelcome landmarks for Mick Schumacher, starting and finishing a race behind his Haas team mate Nikita Mazepin for the first time since they entered Formula 1 at the start of the season. The former was in some ways a technicality as he had been unable to take part in qualifying after inflicting major damage on the VF-21 at the end of final practice, having already hit the barriers at Massenet on Thursday. This time it simply couldn't be repaired before qualifying. And in the race, after a strong start which saw him quickly dispatch Mazepin on the track, he then suffered a fuel pressure problem with his power unit that - while quickly resolved using software settings - firmly dumped him to the back of the field which is where he remained for the rest of the afternoon. At least he was able to take in the sights and sounds of F1's most iconic race as faster cars sailed past in a flurry of blue flags. "We live and we learn I guess," he commented afterwards. "Overall, lots learned this weekend, with some positives and some negatives." 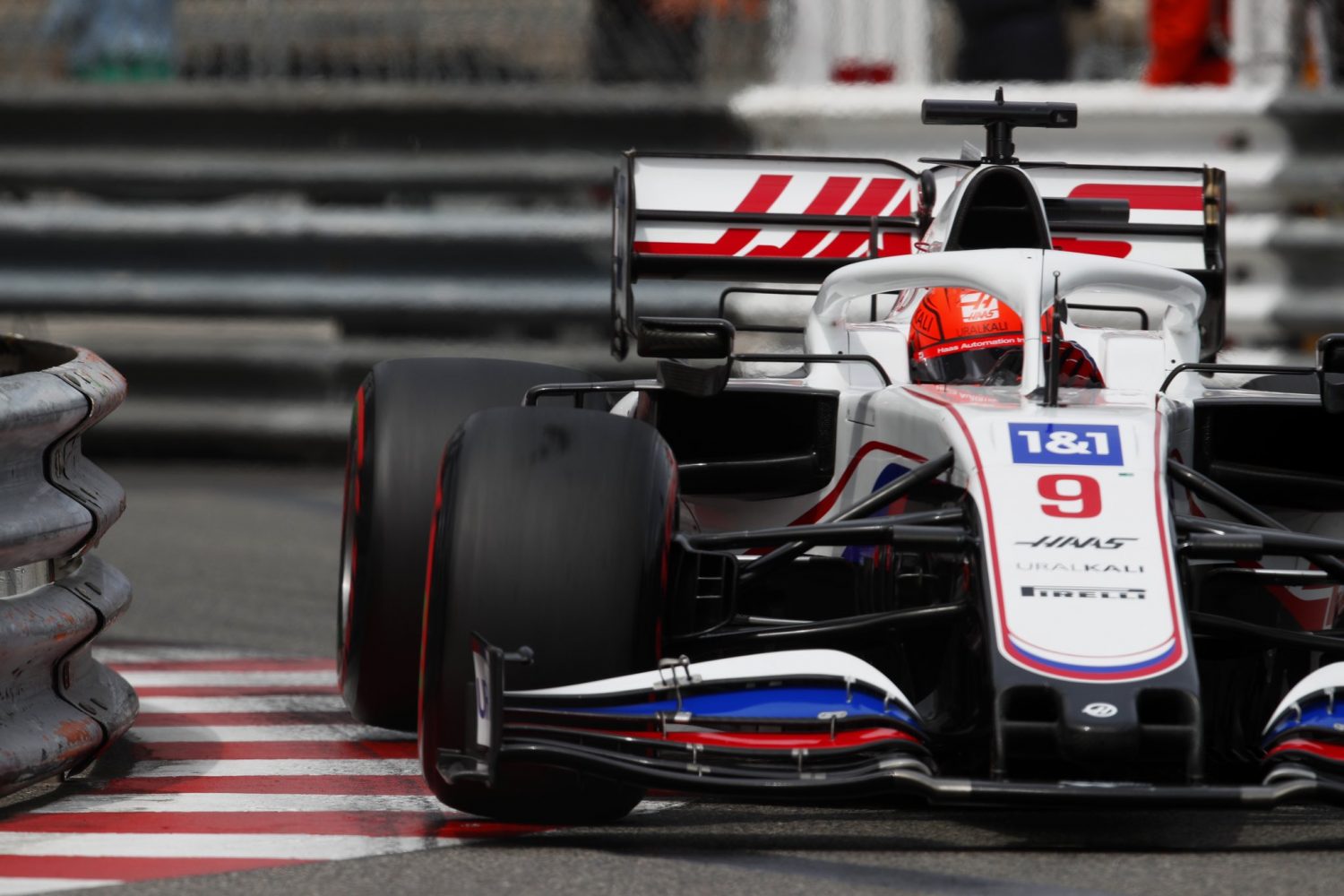 Nikita Mazepin (P17): 6/10
Monaco is one of the trickiest circuits on the calendar, and its uniquely claustrophobic nature had been known to catch out even the very best talents to have graced Formula 1 over the years. To be cynically honest, we were expecting Nikita Mazepin to provide endless entertainment bouncing off the walls over the weekend - and that's exactly what didn't happen. In fact Mazepin looked quite at home navigating the tight and twisty circuit and made no major mistakes at any point, putting in his strongest performance to date. He was ahead of his team mate on Thursday and up to 16th in final practice, but we'll never know if he was quick enough to beat Mick Schumacher in qualifying as the German driver wasn't able to take part. It meant that Mazepin started ahead of Schumacher on the grid for the first time, although that didn't last long and the positions were reversed on the opening lap. However Schumacher was subsequently afflicted by technical problems which put Mazepin ahead again, and neither the team nor the drivers could be bothered to swap them back again once Schumacher's problems were resolved meaning that for the first time in 2021 Mazepin didn't finish a race dead last. It's progress of a sort, right?