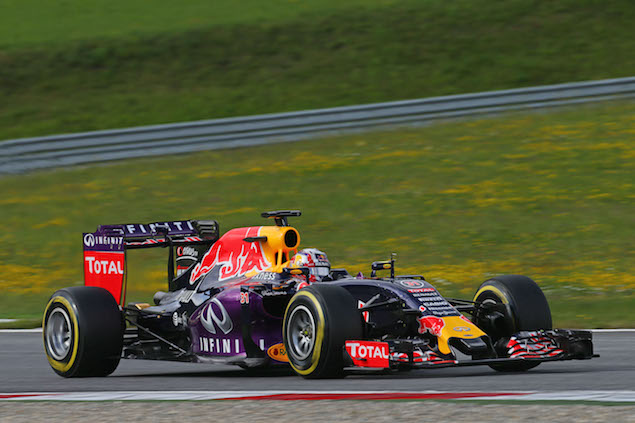 Gasly has already tested with both Toro Rosso and Red Bull

France currently has two up-and-coming drivers waiting in the wings. One was barely five months old when Panis won at Monaco in 1996; the other was not even born. Pierre Gasly and Esteban Ocon are both from Normandy. Both cut their teeth in the Eurocup Formula Renault 2.0 series. Both have won championships in the feeder categories. Both are now test drivers in Formula One – Gasly with Red Bull, Ocon at Renault.

Returning for a second GP2 Series campaign in 2016, the older Gasly has his sights firmly set on competing in the pinnacle of motor racing next year.

“My goal is definitely to graduate to F1 in 2017," Gasly declares. "If I win GP2, that would be the logical next step, especially after also winning the Eurocup [in 2013] and racing in Formula Renault 3.5 [he was runner-up to Carlos Sainz in 2014]. Red Bull has made me try pretty much all the feeder categories below F1.

“That said, it’s always complicated to plan ahead. Carlos and Max [Verstappen] would have done two seasons at Toro Rosso, so the line-up is likely to change over there. But nothing is written in stone in F1. On the short-term, I have to focus on the upcoming GP2 campaign, win the championship and we’ll see how things unfold.”

Gasly admits he was in touch with Renault about its third driver role over the winter but the returning French constructor ultimately promoted Ocon. The Mercedes junior has become a highly rated prospect after winning the FIA European Formula 3 championship and GP3 Series on the trot, and Renault struck a deal with the German manufacturer to secure the 19-year-old’s services.

Ocon will dovetail his F1 commitments with a full DTM campaign for Mercedes but, unlike Gasly, he will definitely be given some track time on grand prix weekends as Renault plans on having him in the R.S.16 during several FP1 sessions. With drivers Jolyon Palmer and Kevin Magnussen reportedly on one-year contracts at Renault, Ocon also has a shot at making his F1 debut in 2017. 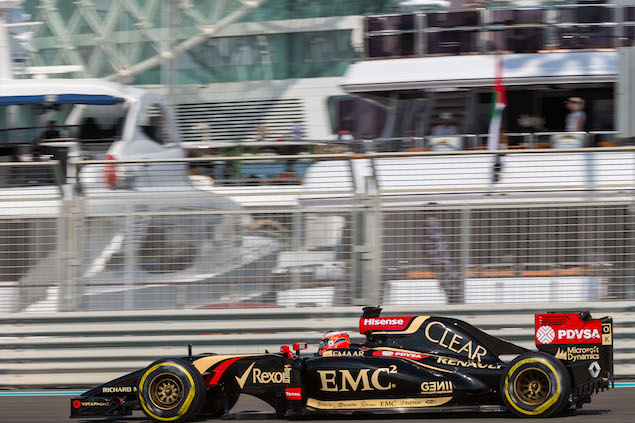 Having already tested with Lotus and Force India, the Frenchman of Spanish origins explains how being a reserve driver boosts his chances to make it in the top flight.

“There is no better preparation," Ocon says. "You are really embedded within the team all the time. I take part in all the briefings and am always in the garage. I am taking it all in, learning a lot on the technical side of things since there are still many things I am not 100% familiar like the electronics for instance.”

Ocon is also adamant that racing in DTM will prove valuable in his grooming for F1.

“There is more to learn for me in DTM, also in terms of aerodynamics and setting up a car since there is a greater scope for tweaking than in GP2 for instance,” he adds.

“In GP2, the only thing that could have helped me for the next step is working on tyre management with the Pirellis but I already did that in GP3. Then, DTM also prepares you for the off-track stuff since I am representing a constructor, so collaborating with a much bigger team. Again, this is more akin to F1 than GP2, where the structures are much smaller. I had been doing this since racing in Formula Renault in 2012, working with only one engineer and a couple of mechanics.” 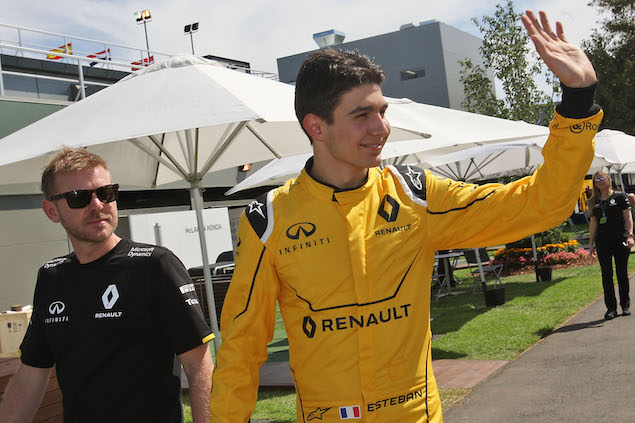 Ocon is highly rated by Renault and Mercedes. Could he be in F1 next year?