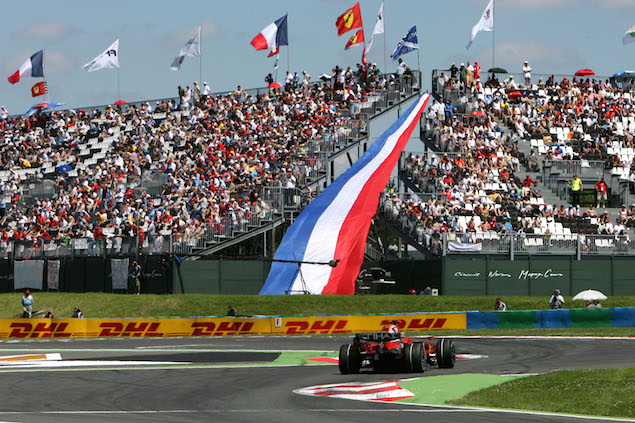 Not only has France not had a grand prix winner in 20 years but it has not hosted a Formula One race since 2008 and a Felipe Massa victory at Magny-Cours.

“I’d love to see the French Grand Prix come back but this won’t happen tomorrow,” admits a resigned Grosjean.

Granted, there have been some attempts to bring the sport back to France with projects to return to Paul Ricard, or have a new circuit built in the Paris area (around Disneyland for instance). But in a country marred by endemic unemployment and pessimism about the future, F1 has not really been on the political agenda. Add the switch to pay TV channel Canal+ in 2013 and one should not be surprised to see interest in the sport plummet.

“I think people were initially upset at the demise of the French Grand Prix,” comments Gasly. “It was an event that connected you to Formula One, gave you an insight into this world, and kept you interested. You could see the drivers do their thing with your own eyes.

“It’s been a while since we last had F1 in France and people have probably turned to something else. They can’t attend any grand prix in their home country and if they don’t have a Canal+ subscription, they can’t see the races on TV either. They gradually lose interest because the sport is not accessible.”

The 20-year-old also feels that more should be done in terms of promoting the sport.

“When you look at sports shows on the main TV channels in France, you quickly realise that F1 is never mentioned whereas we have Romain competing. And let’s not forget that, not so long ago, we had four French drivers in the sport.

“There is very little communication around it. OK, people might not be naturally drawn to F1 but if you don’t give them any opportunity to do it, then the sport simply gets forgotten.

“If we had shows, reports, stories, etc. talking about F1, the French GP, the French drivers, Renault’s return as a constructor, then people would be more exposed to the sport and they’ll get more interested.” 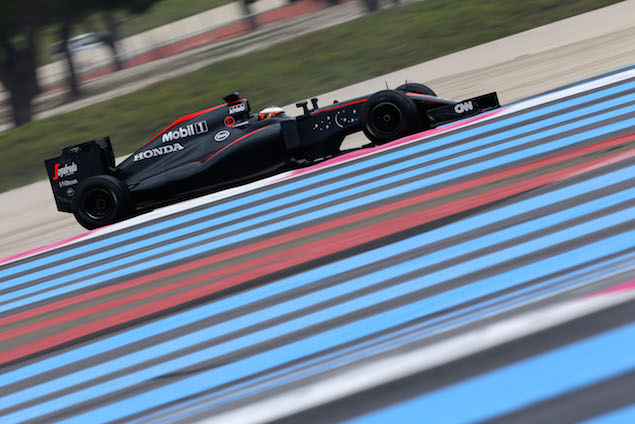 Ocon is a fan of Paul Ricard, which hosted Pirelli's wet tyre test in January

In a globalised world where national pride in sports perhaps no longer matters that much – does Renault not come back to F1 to boost car sales abroad? – maybe younger drivers are not so chagrined to see their sport fall off the radar in France.

“If I have the opportunity to graduate to F1, I’d be delighted to race on home soil,” Gasly says. “That’d be quite special. I remember competing at Paul Ricard in Eurocup or FR 3.5 and there were a lot of supporters. Even if these were only feeder series, I could already notice the difference so I can only imagine what it would be like in F1!”

Ocon could not agree more: “It has not become normal not to have a French Grand Prix. I’d love to see it back. I actually don’t understand why there isn’t one. We have tremendous circuits that could host a race. That’s a shame.

“There have always been plenty of motor racing fans in France. We have constructors and they have enjoyed success across different categories. To see Renault come back to Formula One, that makes one dream. But it will take time to become world champions again.”

Ocon reminds us that it has not been all gloom and doom for France over the past two decades. After all, Renault did win a pair of championship doubles with Fernando Alonso. And that was only ten years ago. 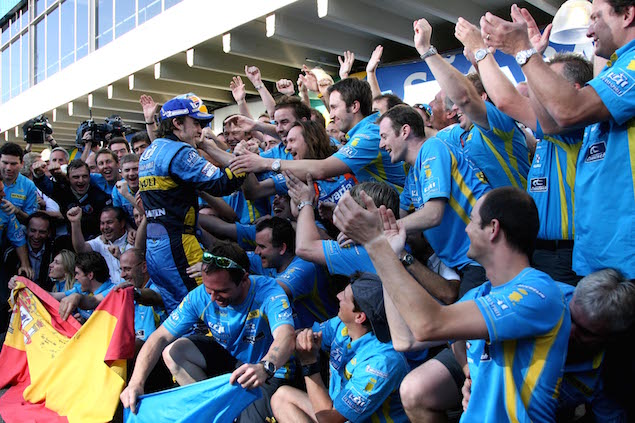