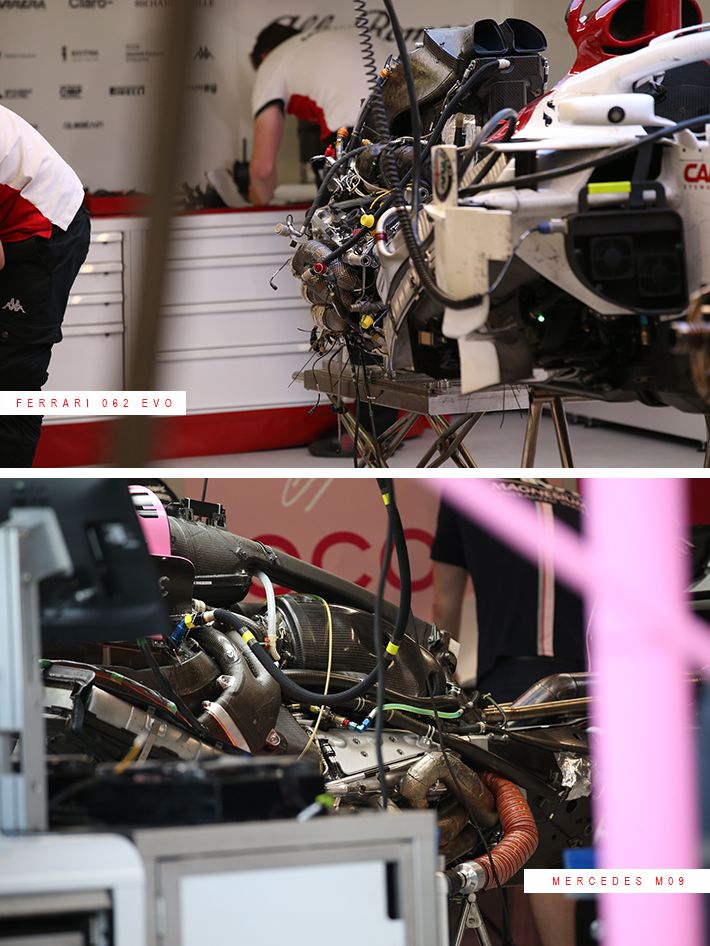 This season, the sporting regulations imposed a more drastic level of engine reliability than ever before. If a driver did not want to incur a penalty, he could not use more than three engines, three turbochargers, three MGU-H, two MGU-K, two batteries and two ECUs.

Specifically, engine manufacturers were allowed to introduce two updates during the season, depending on the longevity of the powertrain and the calendar. The first update took place in Canada for all engine manufacturers, except for Mercedes, which had to postpone the debut of its specification B to the next Grand Prix in France.

The timing of the introduction of the second evolution varied. Ferrari and Mercedes installed their new block in Belgium (at the 13th race and not at the next round given the specific demands of the Belgian track in terms of power).

Renault, for its part, waited till Monza to install the specification C of the RE18, but only for Red Bull. Renault had doubts about its reliability and did not want to take any risk in the works team's fight for fourth place in the Constructors' standings. The French engine manufacturer introduced in Austria its new - and long-awaited - MGU-K, on its cars. 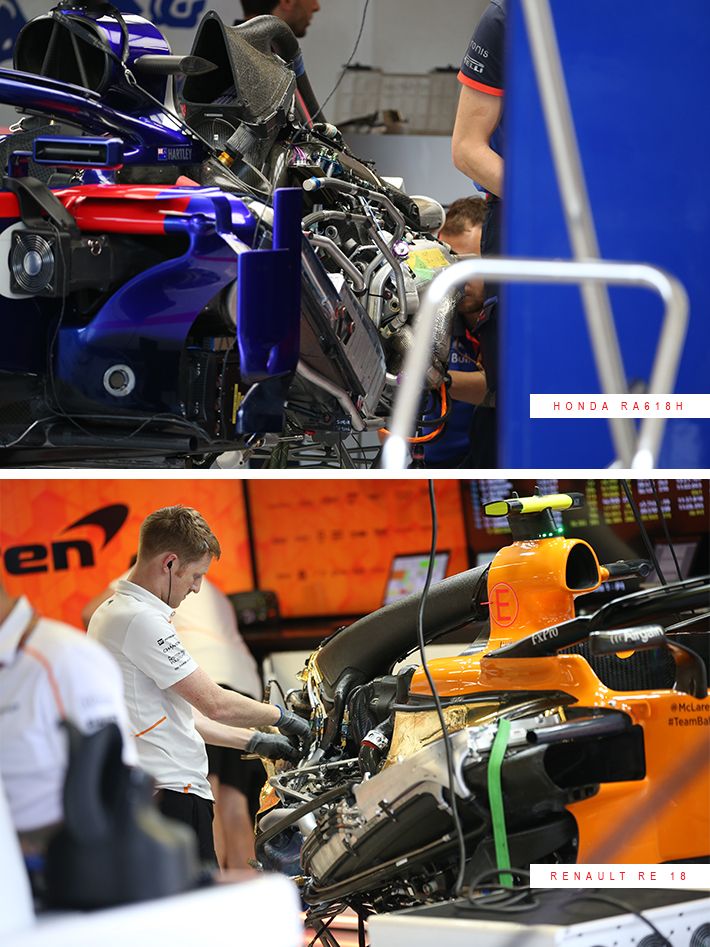 Finally, Honda introduced its second evolution in Russia, before fine-tuning it for the Japanese Grand Prix (by correcting some vibration issues).

In terms of quota, engineers at Mercedes and Ferrari respected the mandatory limit imposed by the sporting regulations.

Of the twelve drivers using their engines, only two exceeded the quota - but only by little (Valtteri Bottas for Mercedes and Marcus Ericsson for Ferrari, as detailed in the table detailing the use of engine components available here).