Reigning world champion Lewis Hamilton recently became the Formula One driver who has led the most consecutive Grand Prix, with 18 races in a row. However, the Briton only ranks 47th in the list of most consecutive laps led in the sport. This top 10 is primarily filled with drivers of a bygone era when pit stops were not mandatory, which makes Sebastian Vettel’s performance all the more remarkable. 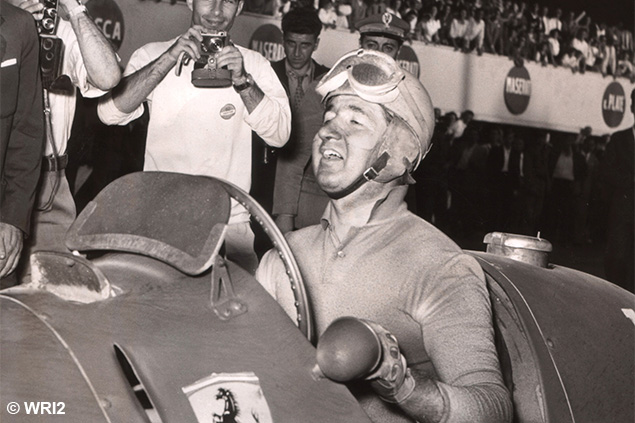 1952 saw Alberto Ascari win his first title with Ferrari. Lining up on pole position on the old Spa-Francorchamps circuit after lapping three seconds (!) faster than anyone else, the Italian only let Equipe Gordini’s Jean Behra lead for a single lap before cruising to a dominant win. For Ascari, this marked the beginning of an incredible, all-conquering streak. Indeed, the Ferrari ace led from start to finish the 76-lap French Grand Prix at Rouen-les-Essarts, the 85-lap race at Silverstone, the 18-lap event at the daunting Nürburgring and the 90-lap contest at Zandvoort. Granted, F1 Grand Prix were much longer back then but bear in mind this meant drivers had to hold on behind the wheel for nearly three hours at venues that were not very safe at best. A truly mesmerising achievement.