Catch up with what the teams had to say following round 15 of the 2019 season, the Singapore Grand Prix at the Marina Bay Street Circuit. 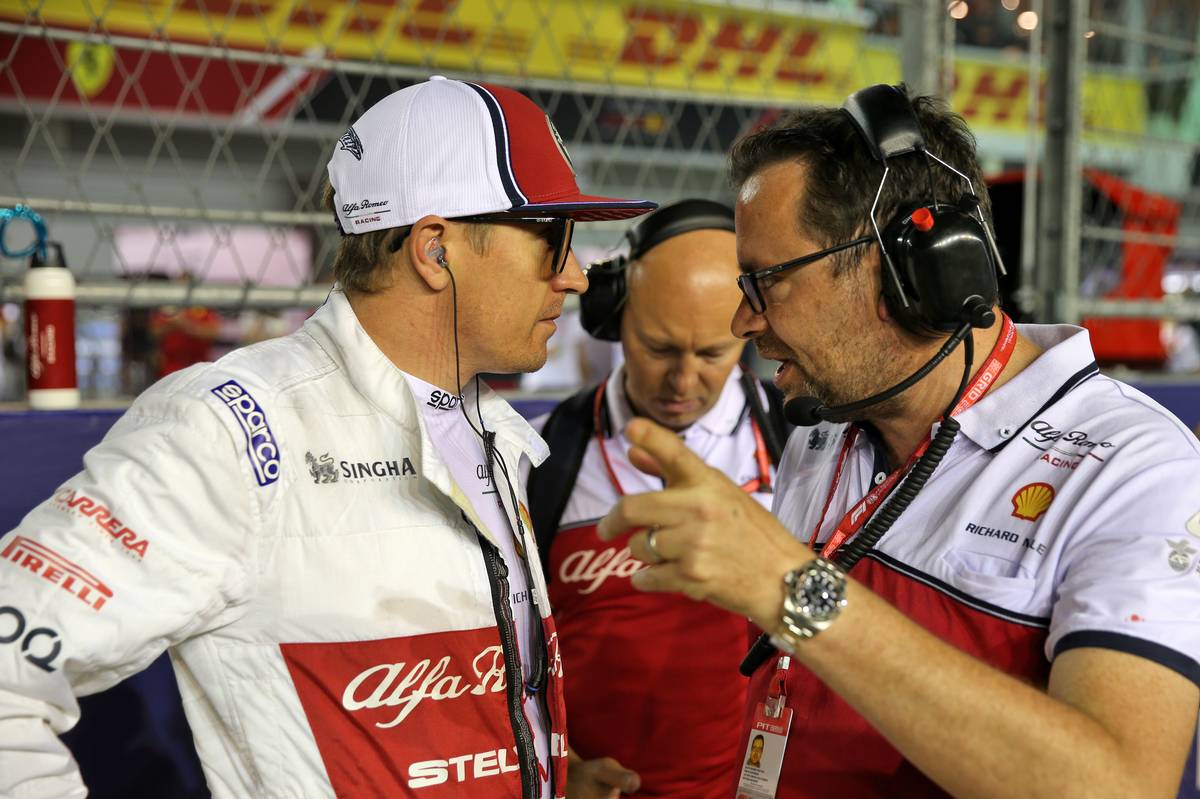 Antonio Giovinazzi
"It's was big battle of a race. I am happy with bringing home a point for me and the team, but I still have the feeling we could have finished higher up. We stretched our first stint on mediums longer than ideal, although it's easy to look back at it with the benefit of hindsight. Had we stopped earlier, we could have perhaps been ahead of Norris in P7. I was struggling at the end of the tyres' life and the clash with Daniel [Ricciardo] didn't help either, as I was left with damage to my front suspension for the rest of the race. The steering wheel pulled to one side and it was a real struggle, but I really wanted that point and I fought until the end for this position. Leading the race and fighting at the top against the Ferraris and Mercedes was a great feeling, and I hope someone at home took a screenshot of the standings at the time!"

Kimi Raikkonen
"Not exactly the end of the race I was hoping for but it is what it is. My tyres were degrading and whilst I could manage to stay in position after the first restart, at the second the tyres were too cold and so I lost three positions and from then on I was struggling. The incident with Daniil Kvyat ended my race but I was going no where anyway. When I looked at the straight he was quite far behind, but when I was turning in I saw him in the corner of my eye but then it was too late to react. I saw the Stewards but I don't think that there will be any consequences."

Frédéric Vasseur, team principal
"Finishing with one point in such a rollercoaster of a race is positive, but there is a bit of regret for how the night unfolded. Antonio ran an excellent race, hardly doing anything wrong, and had the Safety Car come out just a few laps earlier, we could have been talking about an incredible result for him. Antonio still managed to rescue a point despite a damaged car, but the feeling of "what if" remains. Kimi had also ran a very solid race, making up places from his starting position and looking set for points. Unfortunately he was caught in an accident with Kvyat when battling against degrading tyres and his race was over. In the end, a point is a point but we will be aiming for more in Sochi next week."