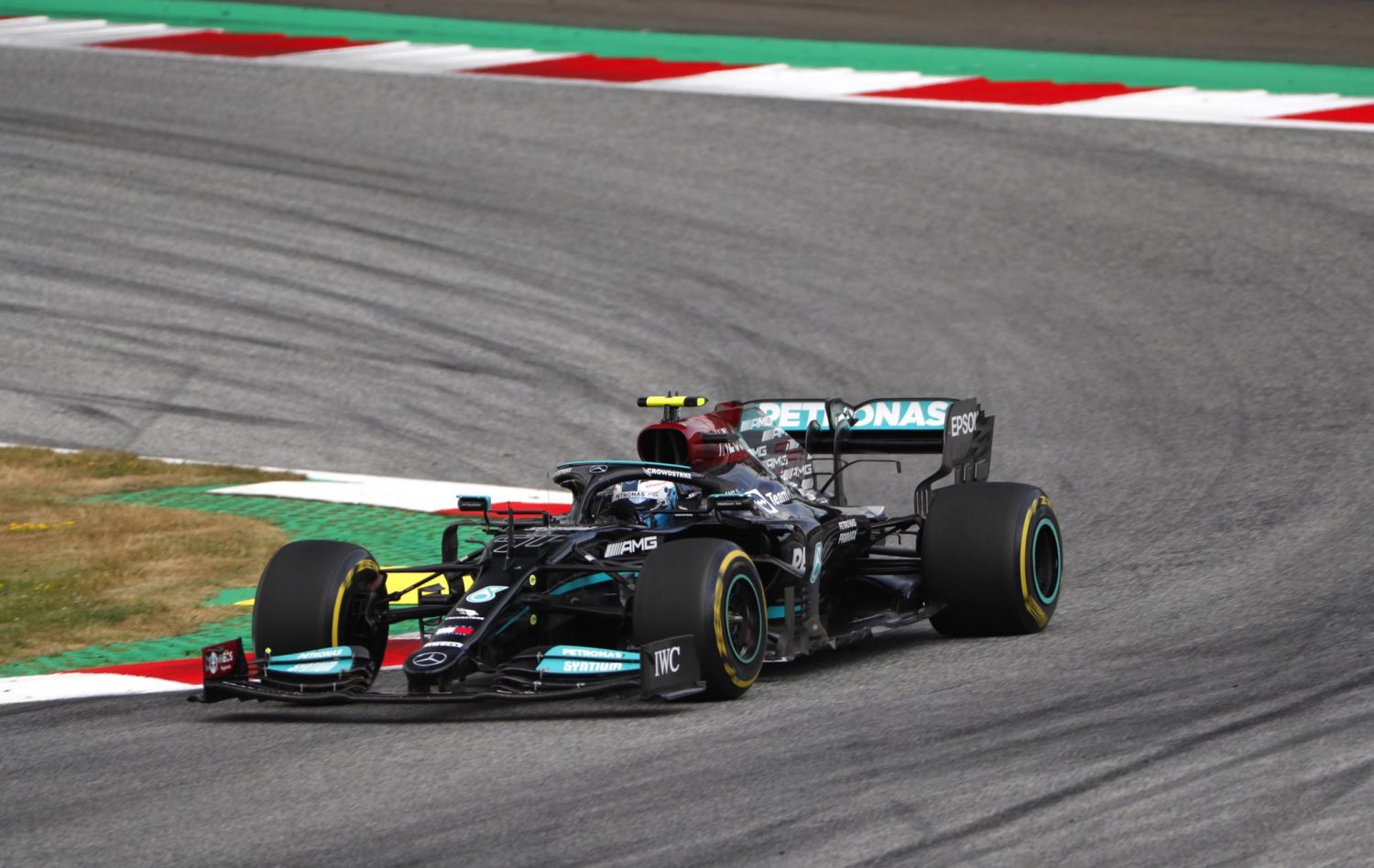 Valtteri Bottas (P2, 18 pts): 8.5/10
After a rocky spell in recent races, Valtteri Bottas is back to doing what he does best (although he probably won't thank us for saying this): being the safe, dependable driver on hand to pick up the pieces when things go wrong for Lewis Hamilton and the Mercedes team in general. He didn't dazzle or wow anyone over the course of the weekend, but he calmly and methodically did everything possible that the team asked of him: the leading Mercedes in FP1, second quickest behind Hamilton in FP2 and second again this time behind Verstappen in FP3. While he would have wanted better than fifth fastest in qualifying he was only a little over three hundredths off his team mate's pace, suggesting there was little more pace to be found from the W12. He briefly got ahead of Hamilton at the start of the race before settling back in as reliable wingman, and he was rewarded for this show of loyalty on lap 51 when the Mercedes pit wall clinically instructed the pair to trade positions as a result of Hamilton's floor damage holding him up. It's rare to see a number one driver told to give way, and hopefully it's demonstrated to Bottas that he's still their man in a crisis as he was rewarded with a well-deserved podium. 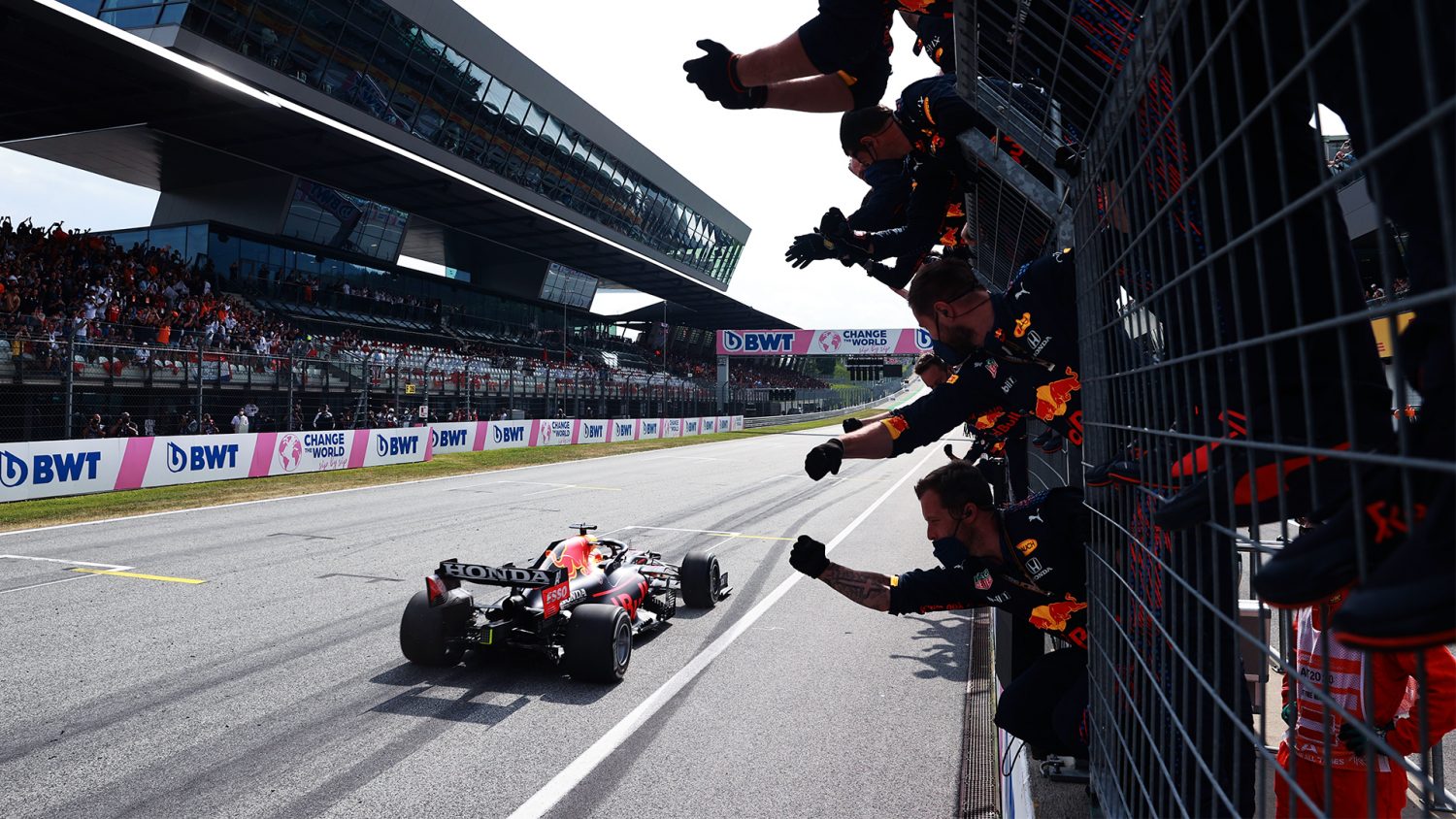 A third perfect score for Max Verstappen in a row! He's left us with no acceptable reason or excuse not to. Last week we commented that "we could have chiselled half a point off Max" for not picking up the bonus for setting the fastest lap in the race, but this week he methodically did that as well as winning pole, leading from lights to flag and of course winning the race. In Formula 1 terms that's the Grand Slam. The only thing he missed out on was topping Friday afternoon's Friday session, when he offered the Mercedes drivers a brief glimmer of hope before shutting the door on them completely on Saturday and Sunday. Tellingly, Verstappen was unhappy with his performance in qualifying because it was closer than he thought it should have been - the mark of a driver of supreme confidence and with the talent to match. It's about as dominant a weekend as we've seen from anyone in recent years and Red Bull are making the most of this purple patch while it lasts to build up a lead in the driver and constructors championship. But let's not forget this was at their home race, and the pendulum could swing back again at anytime, maybe even as soon as the next race in Britain. But if Verstappen can carry his current form into Silverstone then even a perfect ten might not be enough praise for the Dutch driver.