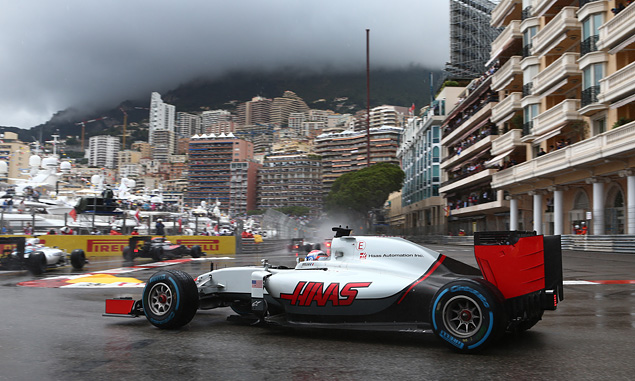 Not Grosjean’s finest weekend but he was unfortunate to be taken out of points contention at a relatively early stage in the race. Qualifying did not go well for the Frenchman as he got stuck in traffic on his out lap and had cold tyres in Q2, and being at the back of the midfield saw him caught up in trouble. When Kimi Raikkonen hit the wall at Loews, Grosjean tried to pass around the outside of the next corner but the Ferrari - with the front wing stuck under the front wheels - slid straight on and blocked the Haas against the barrier. Unfortunate.