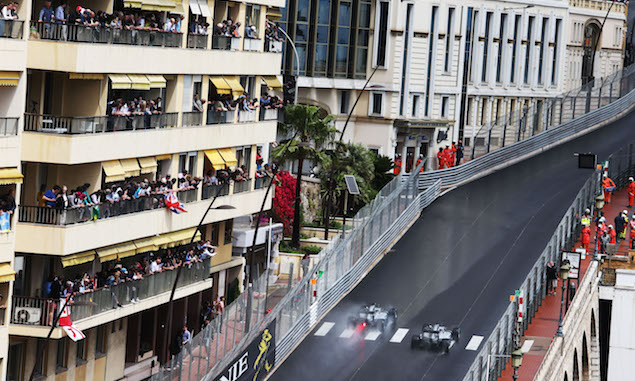 At a loss to explain his struggles throughout the race, Rosberg was woefully slow during the opening stint. A lack of confidence with the brakes caused him to have to let Hamilton by and the four-second gap his team-mate put on him in less than a lap highlighted the pace difference between the two. Slipping backwards, a slow stop cost Rosberg more positions but he never looked confident or quick enough to recover and was stuck behind Alonso until the final lap where light drizzle cooled his worn ultrasoft tyres, and a lack of grip saw him out-dragged by Hulkenberg to the line.