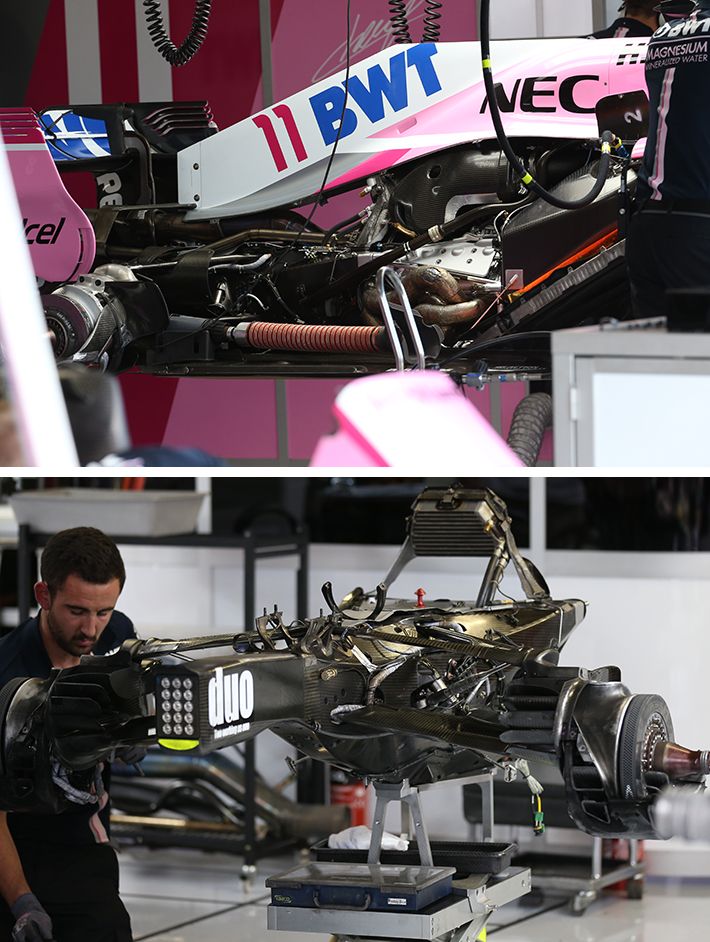 THINKING INSIDE THE BOX

In Brazil, Esteban Ocon had to start from eighteenth position because of a gearbox change.

The transmission, purchased by Force India from Mercedes (as are the powertrain and the hydraulic system), was replaced as a precaution, based on data collected during the previous race in Mexico.

The Frenchman was not the only one to have received a new transmission at Interlagos, but changes enjoyed by others did not result in a penalty.

Lewis Hamilton, Lance Stroll and Kevin Magnussen were each awarded a new gearbox because their previous transmission had completed six consecutive Grands Prix. As for Daniel Ricciardo and Carlos Sainz, they were able to get a new component because they had retired at the previous race.