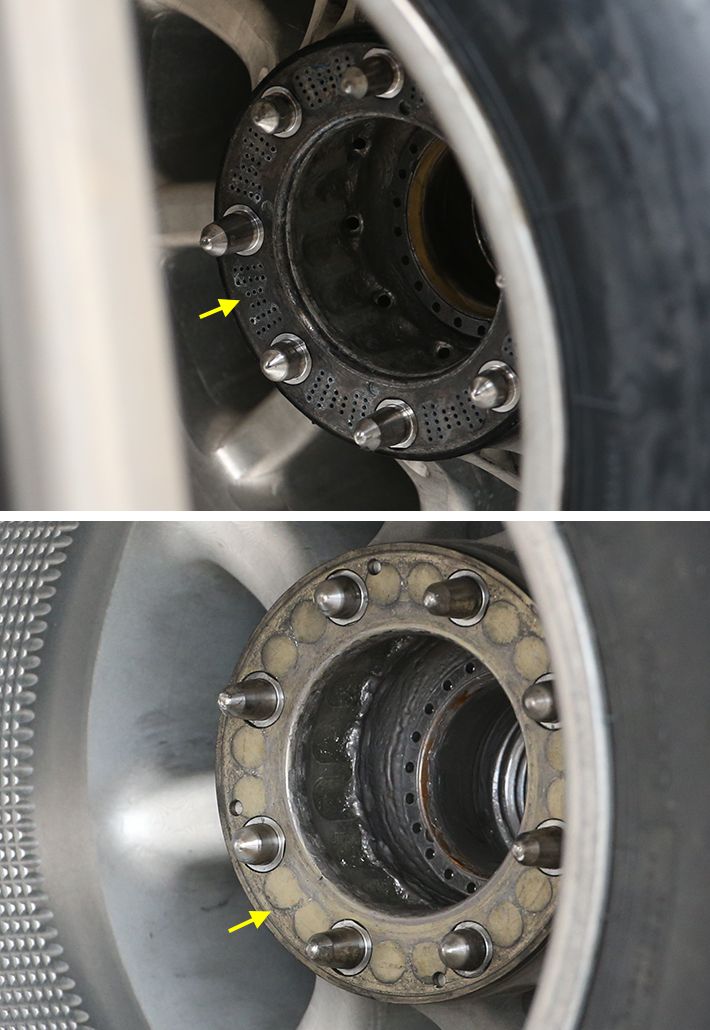 As in Mexico and the United States, Mercedes did not use the controversial wheel rims equipped with the perforated spacer, for fear of a potential complaint by Ferrari.

A technical directive was expected before the Brazilian Grand Prix, but in the end, it was not published. The matter will be discussed at a later date by the Technical Working Group:

“[The ruling from Mexico] is just a technical opinion that we’ve given and we will continue to use that opinion in any similar cases, said FIA race director Charlie Whiting. But in the meantime I imagine we will, once the dust has settled on this season, we’ll attempt to do something in the TWG about it.”