So how did everyone do in Brazil? Having secured his own fifth world championship last time out in Mexico, Lewis Hamilton was determined to help Mercedes do the same this weekend - which he did with his tenth win of the year to date. But Red Bull put up a stiff challenge, especially with a superb drive from Max Verstappen in the first half. Sadly a clash with Esteban Ocon changed the outcome... F1i rates and reviews the action from Interlagos. 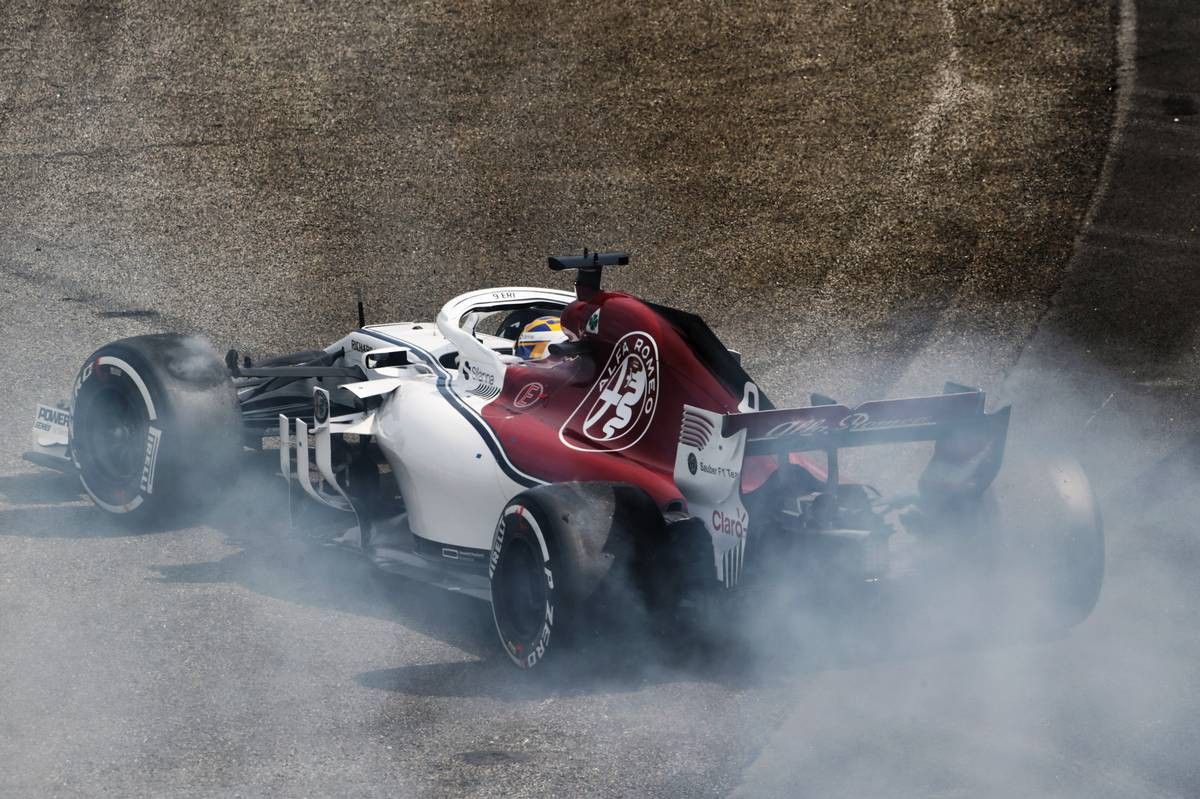 Marcus Ericsson (Retired, L20): 7.5/10
It's very easy to sympathise with Marcus Ericsson's situation. After years in uncompetitive cars, he's now got the hardware to prove what he can do - as a superb sixth place in qualifying demonstrated - only to have been let go by Sauber for 2019. It looked like his penultimate outing for the team would be a bitter-sweet success for the Swede, but instead it proved to be just bitter. The car started falling apart even before it made it to the grid, and superglue repairs failed to fix the problem. A clash with Romain Grosjean on the opening lap led to the C37 shedding bodywork all over the place, and it was no surprise when the lack of aero parts precipitated a spin and finally retirement.