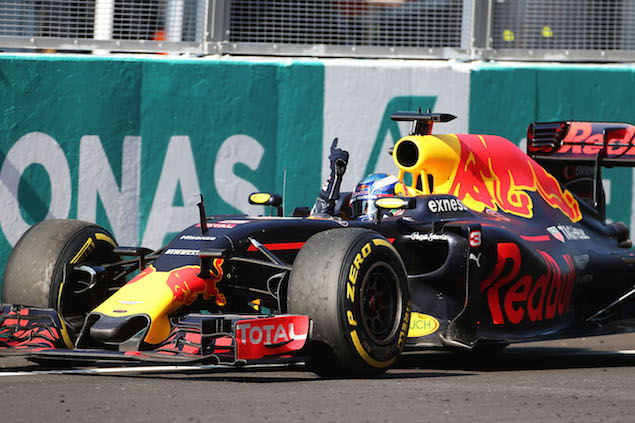 A long overdue win for Ricciardo, owing much to Hamilton’s misfortune but also a lot to some excellent racing. Kept Hamilton honest in the opening stint but didn’t appear to have the pace to challenge when team-mate Verstappen caught him following his second stop. Defended excellently  in a high-class battle but it did look like only a matter of time before Verstappen’s fresher tyres told until Hamilton retired. On equal tyres after a late stop, Ricciardo comfortably kept his team-mate at bay.