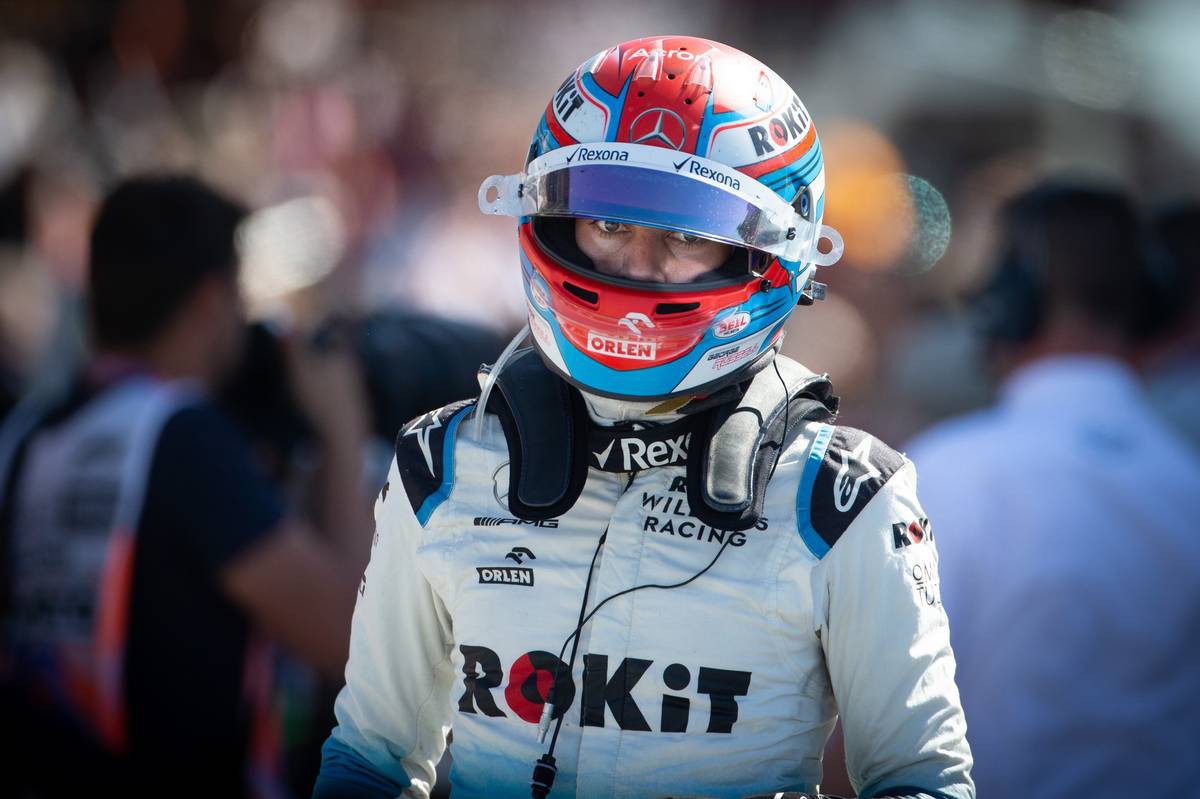 George Russell (P17): 5.5/10
After the end of the race in Spain, George Russell commented that "It was a standard Grand Prix for us," and that's pretty much a perfect summing up. Williams' rookie driver had been slow to get up to speed on Friday morning but after that did his usual dependable job out-performing his senior team mate. Despite a spin in FP3 he was then a full second faster than Robert Kubica in qualifying. The race itself was another predictable slog at the back of the field, but he made it to the finish without further incident. It's just that the hardware is giving him precious little opportunity to show what else he might actually be able to do.