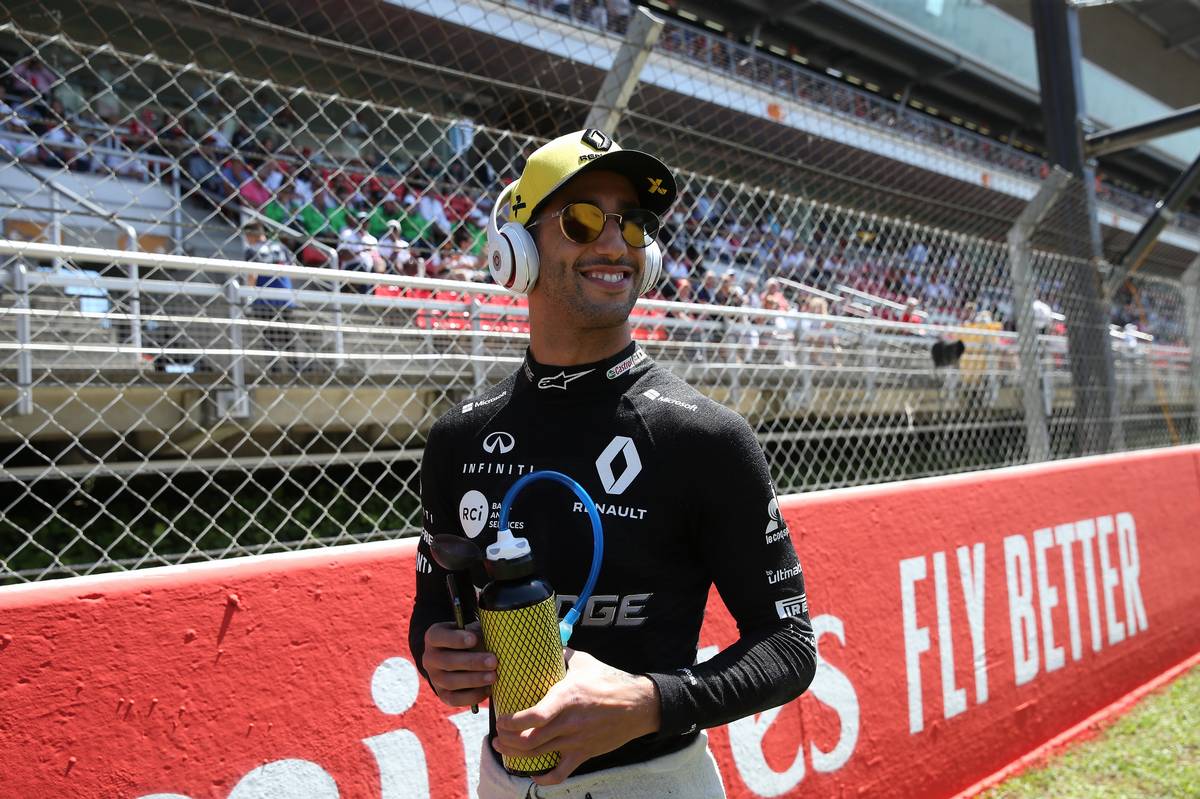 Daniel Ricciardo (P12): 6/10
He might have finished ahead of his team mate in Spain, but that's not much for Daniel Ricciardo to be able to boast about. The high point of his weekend was qualifying, when he unexpectedly made it into the final pole shoot-out round despite the R.S.19 looking thoroughly ponderous in the preceding practice sessions. Unfortunately he didn't get to start in the top ten because of the penalty held over from Baku for reversing into Daniil Kvyat. He gained a place at the start but after that struggled to make further headway. He insisted that he'd been quicker than 12th on the day, but there wasn't much to support the claim despite the Australian's best efforts behind the wheel.