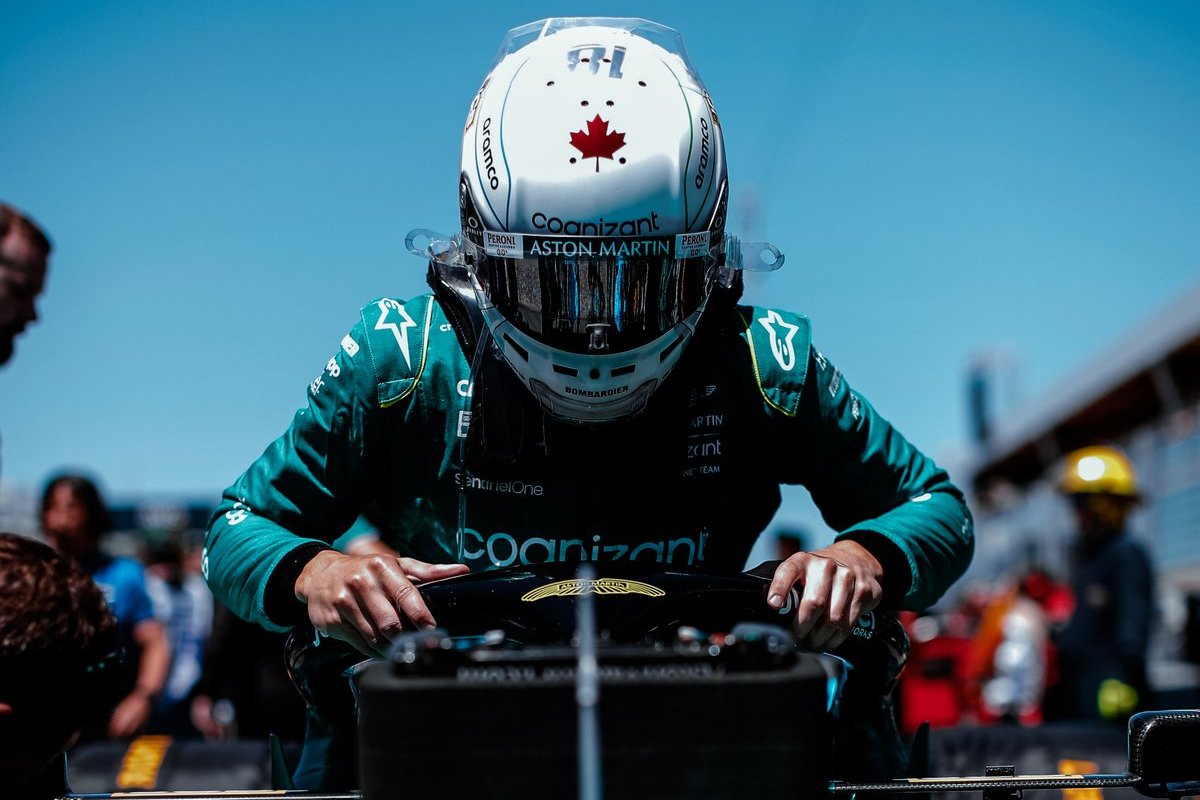 Lance Stroll (P10, 1 pt): 7/10
The second of two Canadian drivers taking part in their home Grand Prix this weekend, at least the local support seemed to bestow an extra boost of motivation and good fortune on Lance Stroll in Montreal. He started brightly enough in first practice in seventh ahead of his team mate, but Sebastian Vettel was back ahead in FP2 and then clearly enjoyed the wet conditions on Saturday where he was a second faster than Stroll in final practice. Neither of the Aston Martins fared well in qualifying and both ended up missing the first cut at the end of Q1. They started alongside each other on the grid but Vettel's decision to pit early backfired badly. By contrast, Stroll started on the hard tyres and stayed out until lap 47 which meant he had no need to pit again under the safety car, his tyres fresh enough to see him pass Vettel, Kevin Magnussen and Daniel Ricciardo in the run to the flag to claim a shiny solitary point for the team. 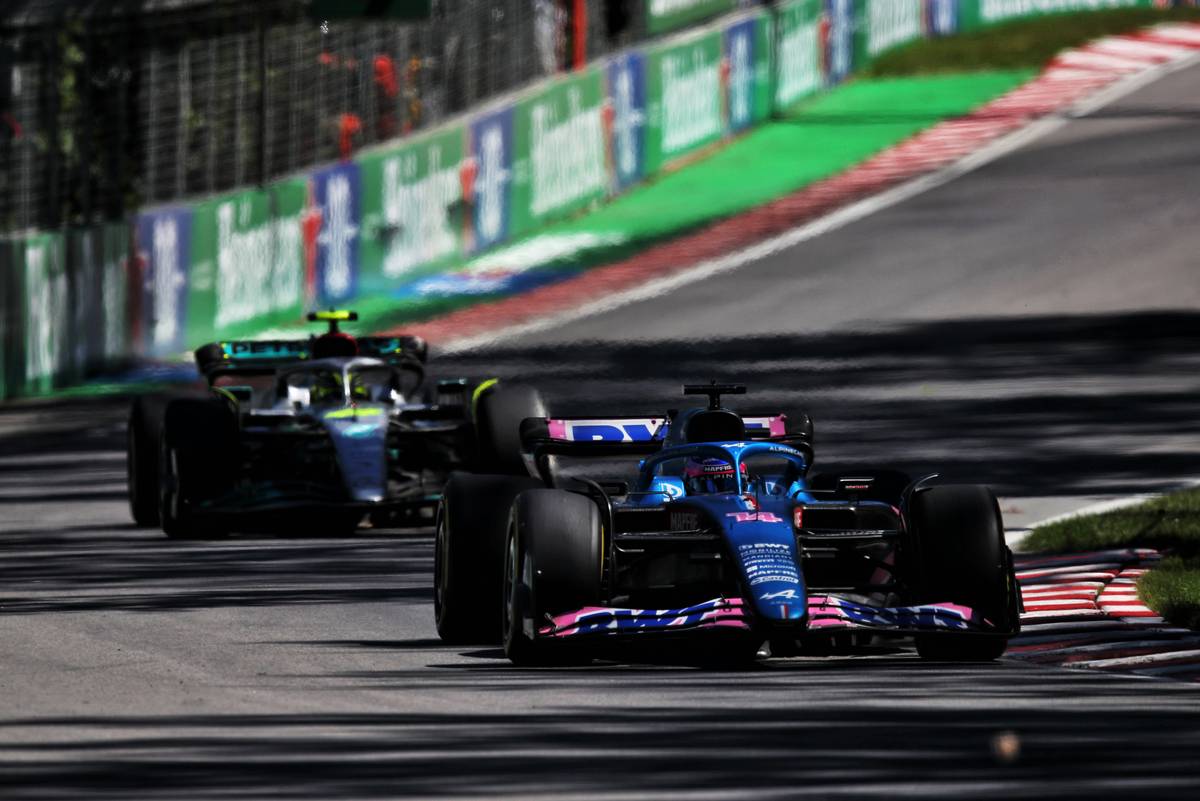 Fernando Alonso (P9, 2 pts): 8/10
Fernando Alonso was the undoubted star of a soggy Saturday with his first front row qualifying result in a decade. Nor could you say it came out of the blue: he'd been third fastest in first practice in dry conditions on Friday and fastest of anyone once the rain fell on Saturday during FP3. The Alpine looked genuinely fast up to that point, which is why it's so perplexing that the A522 never seemed able to live up to its reputation in race trim on Sunday. It's understandable that Carlos Sainz passed him for second place on lap 3, and Alonso was also easy prey for both Mercedes drivers after the second Virtual Safety Car period. His decision not to pit during that time was a strange one and left him struggling for grip on the old starter set of mediums. Alonso ended up behind his team mate Esteban Ocon and he didn't like it once little bit, with a power unit issue meaning the Alpine pit wall didn't want the pair to scrap over position. A five second penalty for weaving while defending meant Alonso then dropped from P7 to P9 after the finish. 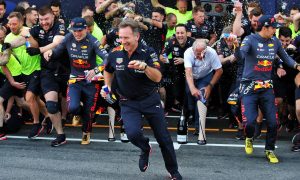