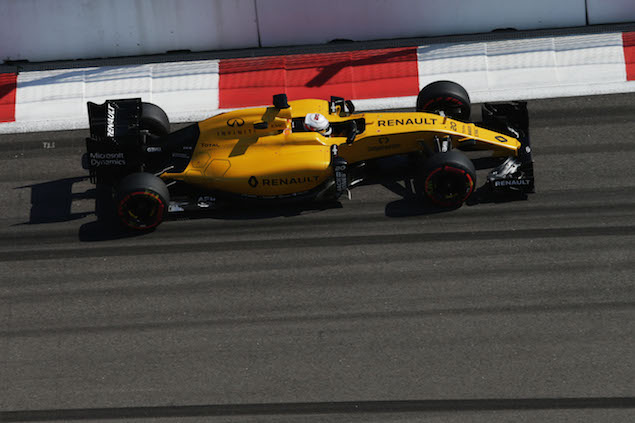 Magnussen said pre-race that having a zero next to Renault in the constructors’ championship was bothering him, and he ensured that has become six points with an excellent drive. Starting down in 17th, points will have seemed a tall order before the eliminations on the first lap. Even so, the Renault is not a quick car and Magnussen was tenth at the end of lap one, but Daniil Kvyat’s problems soon made that ninth and Renault then easily undercut Haas to jump to eighth. With a quicker car now behind him, Magnussen covered off Romain Grosjean with relative ease despite some close fighting early in the second stint, and gained an extra position with Verstappen’s failure.