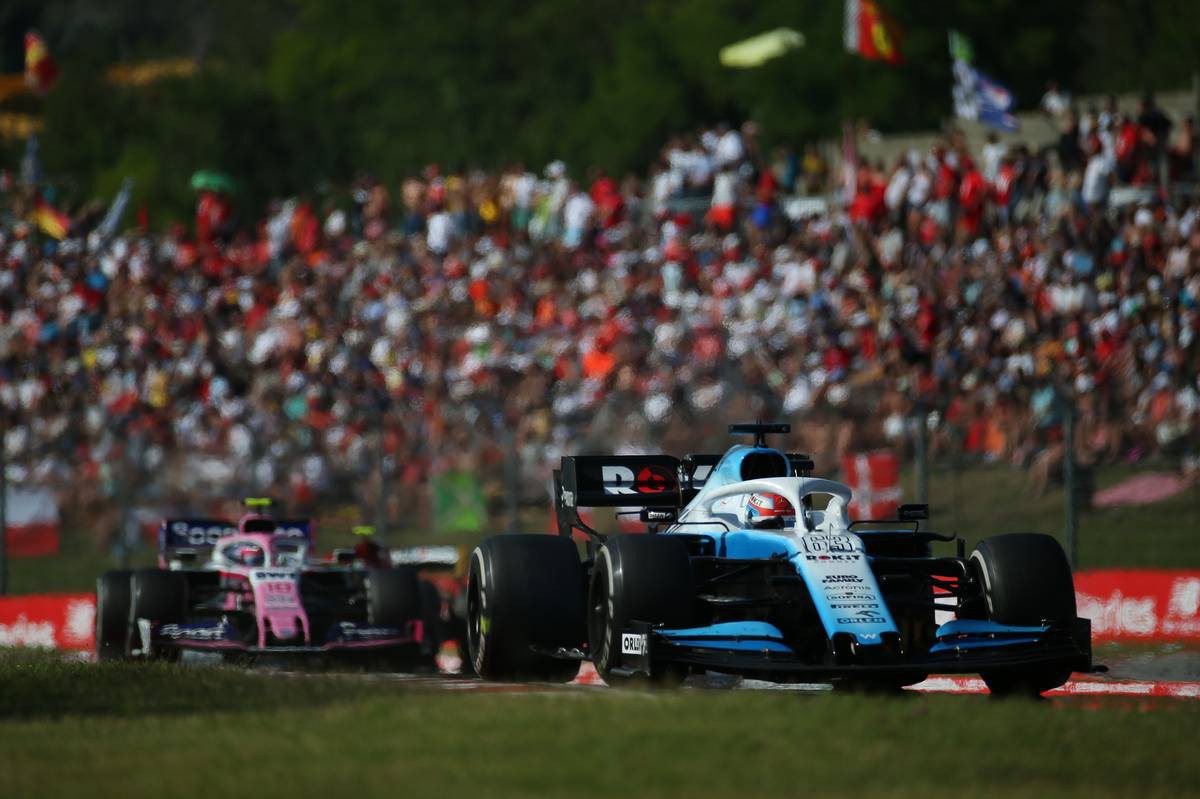 George Russell (P16): 8.5/10
When the season started, Williams were consistently so far behind the rest of the field that it was impossible to see then recovering in 2019. We got accustomed to seeing them qualify and run at the very back. But not this weekend - at least not George Russell, who was quicker than Lance Stroll in FP1 and FP3, ahead of Lando Norris in the rain-hit FP2, and then finished qualifying in an unprecedented 16th place, missing out on the astonishing achievement of progressing to Q2 only by the narrowest of margins. We'd been hoping that Williams' new aero package would deliver a boost, but this was beyond our wildest hopes - although it left Robert Kubica looking increasingly lonely and abandoned as he remained stuck at the back, merely serving to emphasise Russell's achievement. The rookie seemed disappointed to 'only' finish in 16th place on Sunday despite there having been just one retirement all afternoon: he said afterwards that "it was a little bit back to reality" after the highs of qualifying. But since when did beating a Racing Point and an Alfa Romeo in a fair fight in a Grand Prix become 'business as usual' for Russell and for Williams? It shows how much and how quickly things have changed and represents a definite triumph for them both, and we won't hear otherwise - not even from the man himself!