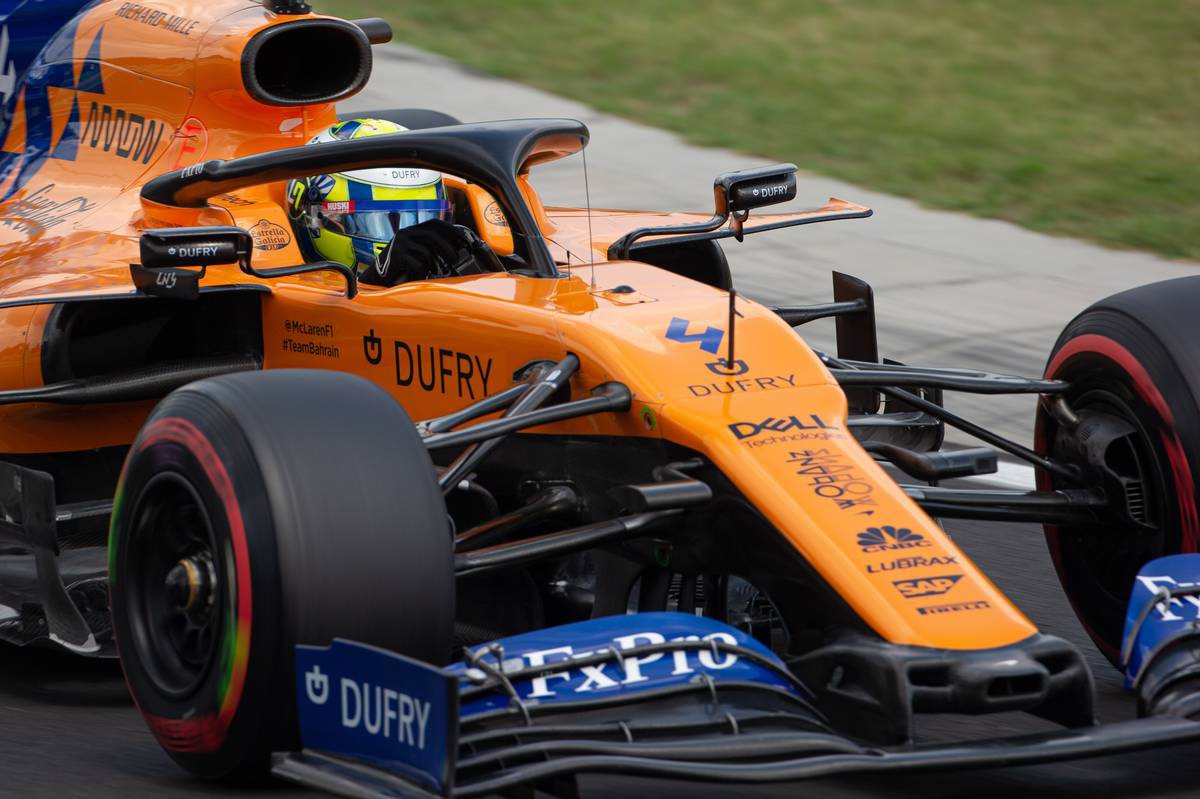 Lando Norris (P9, 2 pts): 7/10
Once again, Lando Norris spent much of the weekend going faster than his more experienced McLaren team mate Carlos Sainz. The only exception was FP2 when the rookie's MCL34 suffered a hydraulic leak, restricting him to just six laps in what was in any case a disrupted wet-dry session. Despite the car not really suiting slow corners he still qualified in the top ten and duly started Sunday's race just ahead of Sainz. He immediately had the opportunity of passing Pierre Gasly when the lights went out, but then he had to put safety first and concede a position to Sainz rather than risk a collision with his team mate. He made his soft tyres work for 28 laps before pitting for a new set of the hard compound, but it was long stop with problems changing the left rear wheel costing him track position. The new tyres also didn't do him any favours and seemed to drain off some of his performance for the rest of the afternoon. He ended up running in eighth place behind Kimi Raikkonen right up to the closing laps, at which point he became the final scalp claimed by the predictably much faster Valtteri Bottas as the Mercedes completed its recovery from costly first lap front wing damage.