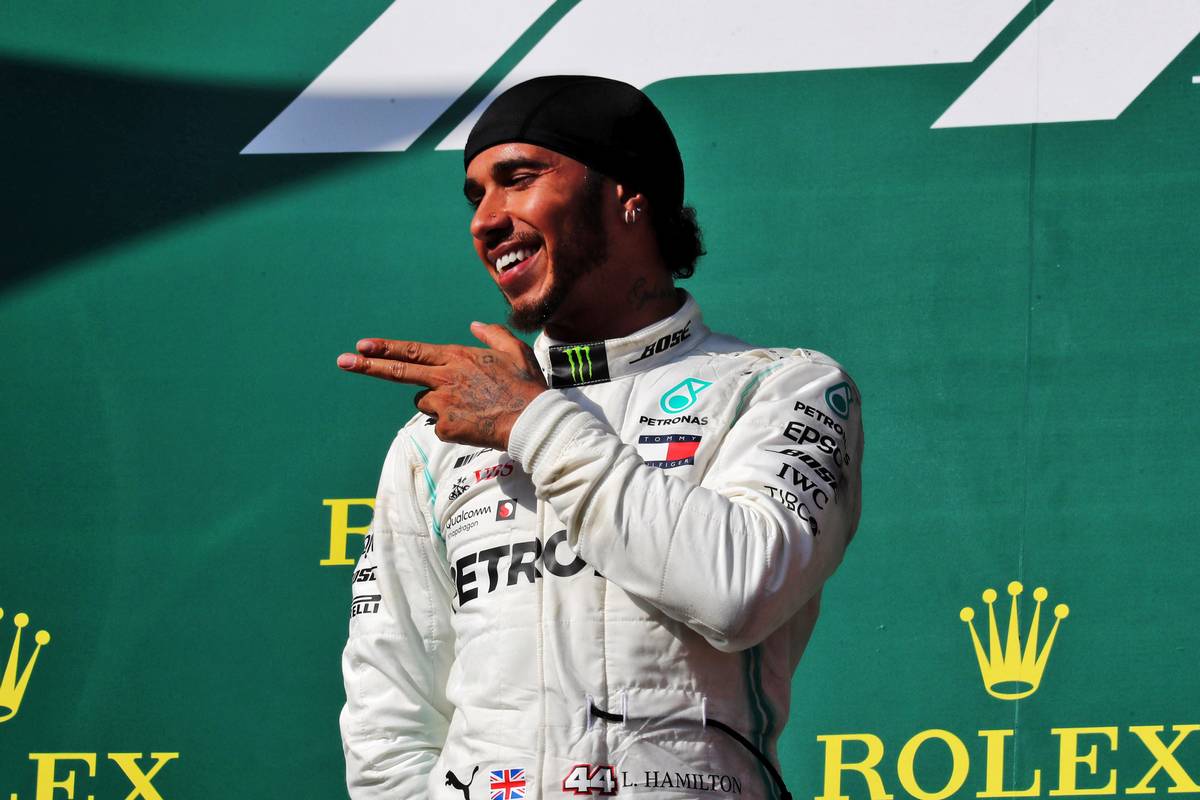 Lewis Hamilton (P1, 25 pts): 9/10
After a startlingly mediocre German Grand Prix (by his standards), Lewis Hamilton was determined to make up for it this week. He approached Hungary with a renewed sense of purpose to show that he wasn't on the slide, and opened his account by going fastest in FP1 and then again on Saturday morning. Even so, he didn't have quite what it took to claim pole position in qualifying, and brake worries on the Mercedes W10 seemed to take a slight edge off his performance throughout the weekend. Come the race, Hamilton knew he had to get around his team mate straight away and he took no prisoners in the process - we suspect the hitherto cordial relationship between him and Valtteri Bottas might be starting to fray just a little. But this was the single-minded ruthless five-time world champion at work, and he was soon harrying Max Verstappen for the lead. But try as he might - an overcut strategy early on, passing on track during the middle stage of the race - it wasn't enough. Instead it was the Mercedes pit wall that came up with the solution to the Max problem and they deserve full credit; but even they were far from certain that it would actually pay off. Even though he had initially doubted the wisdom of the call, Hamilton went along with it - and it was the driver who actually made it work.