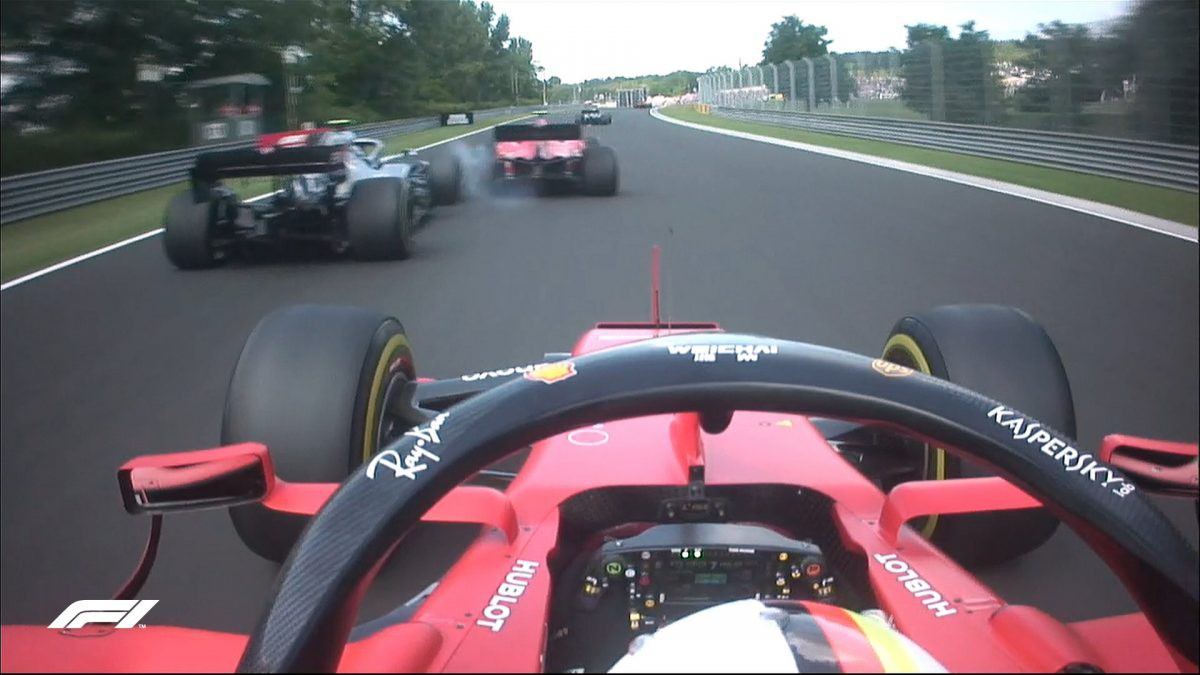 Charles Leclerc (P4, 12 pts): 7.5/10
Objectively speaking it was a decent enough weekend for Charles Leclerc, but it lacked sparkle and was not one that he will be feeling altogether happy about. For once he trailed his team mate through free practice (with the exception of the rain-hit FP2, which we're not counting!) but he did manage to get on top of Sebastian Vettel when it came to qualifying. He secured a decent second row grid position for the race despite carelessly spinning off during Q1, which could easily have ended his session on the spot. Fortunately he was able to carry on, and the team fixed the rear end damage to the SF90 under parc fermé conditions overnight, making Charles a very lucky boy indeed. A good start and a decent first stint to the race seemed to set him on course for a 'best of the rest' podium behind Lewis Hamilton and Max Verstappen, but an alternate strategy for Vettel enabled the German to get the jump on him in the final laps when Leclerc's own tyres were too worn to offer up the rear grip he needed to offer any resistance when the inevitable attack came. Unfortunate, but then fourth place is probably as good as if not better than he could have been hoping for in Hungary, all things considered, so it won't wreck his holiday plans.