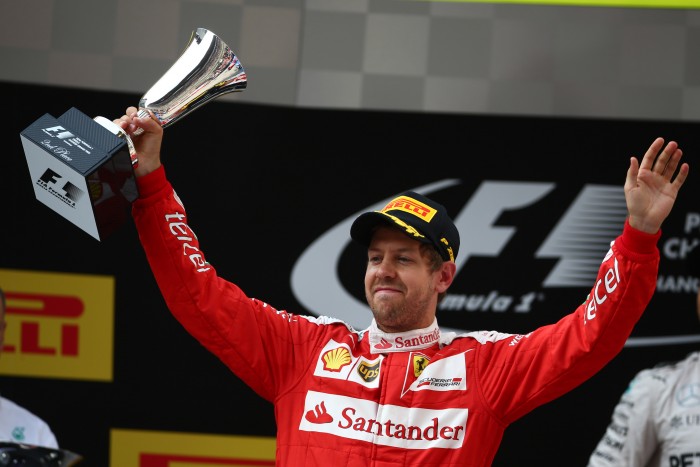 Second place is Vettel’s best result of the season so far but it comes after his worst drive of the year so far. He did nothing wrong to finish third in Australia but on this occasion he made a couple of costly errors. By his own admission he didn’t deserve to be in the top three in qualifying and started fourth, but then appeared to be spooked by Daniil Kvyat overtaking him in to Turn 1 and overreacted, hitting team-mate Kimi Raikkonen in the process. Recovered well although he sustained more damage in contact with Valtteri Bottas, and appeared to want to deflect attention away from his own mistakes by blaming Kvyat throughout the race and in the driver room afterwards.