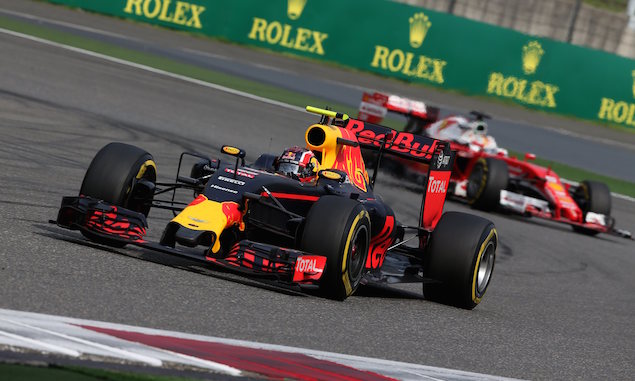 Misfortune for his team-mate helped secure a podium, but Kvyat looked back to the best form he showed late in 2015 on Sunday. Couldn’t match Daniel Ricciardo’s performance in qualifying but sixth wasn’t a bad starting position and he took full advantage with an impressive and aggressive start which caught Vettel out at Turn 1. Running second on the road after Ricciardo’s puncture, the safety car dropped him to sixth but he recovered to second again within a few laps and had the pace on soft tyres to keep Vettel at bay. The final stint saw Kvyat have to use the mediums having run out of softs, allowing Vettel to jump him.