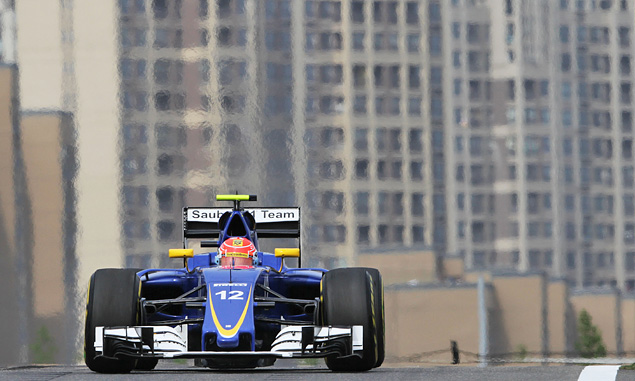 Complained about the handling of his chassis once again earlier in the weekend and Nasr then suffered damage on the first lap which heavily compromised his race. Hit Hamilton having been trying to avoid Raikkonen as the Ferrari rejoined the track, resulting in a puncture and a front wing change. From there he was on a hiding to nothing, but needs to get on top of his issues with the car quickly.