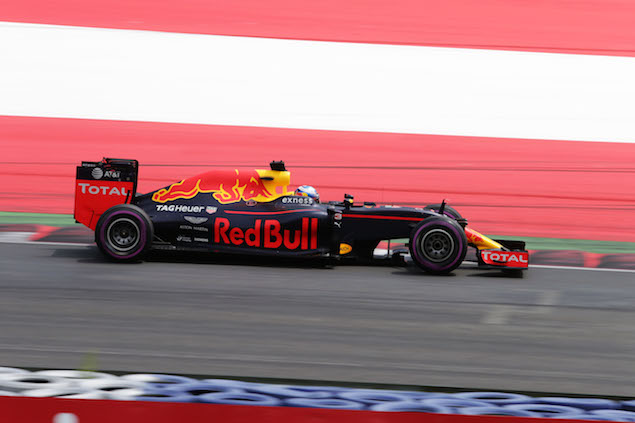 Red Bull’s pace was strong when compared with a year ago, but Ricciardo will not have been happy to see it was his team-mate who carried the bigger threat. Felt he suffered from an energy recovery issue in the opening laps as he dropped from fourth back to eighth in the opening six laps, before settling down into a rhythm to hold off Raikkonen after the safety car. Admitted he didn’t have the pace of Verstappen and couldn’t make his tyres last either, resulting in a late second stop for ultrasofts after Raikkonen had found a way past.