Different venue, same story. In a nutshell, Hamilton dominated and Vettel struggled. Mercedes achieved its 80th pole and its fourth one-two finish of the season, while the Scuderia and Seb screwed up in Q3 ahead of yet another Sunday to forget. With just four races to go, the title is Hamilton's to lose. F1i rates the drivers and reviews the action at the round from the Land of the Rising Sun. 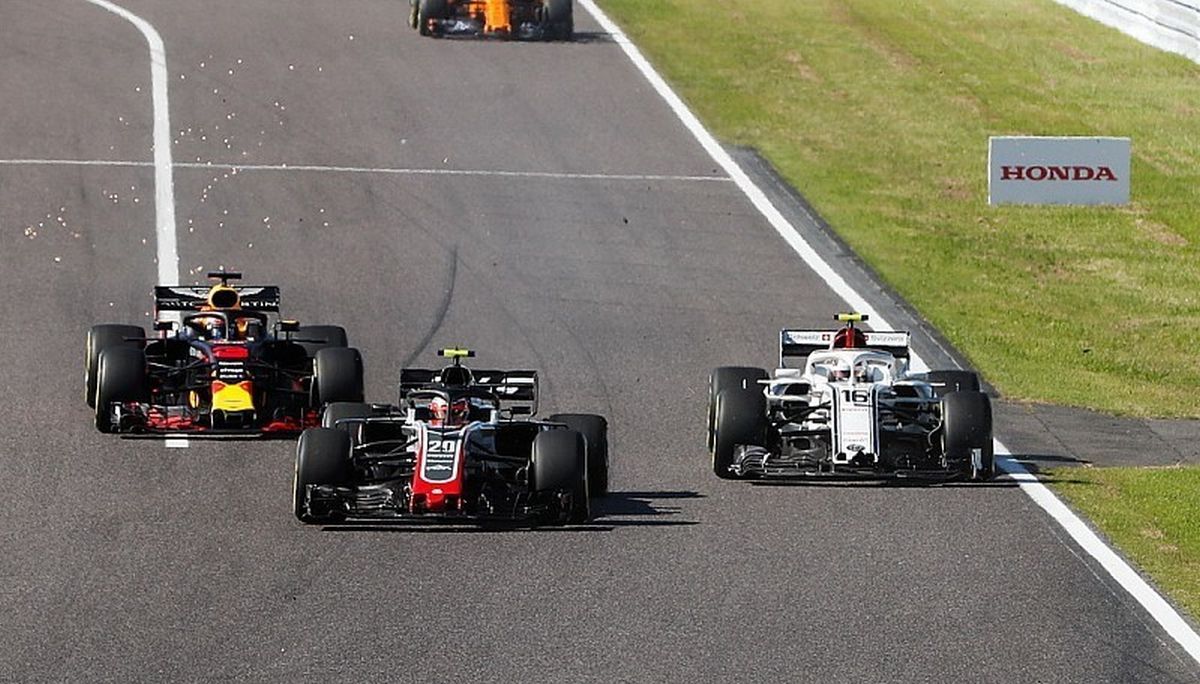 Kevin Magnussen (retired): No score
Kevin's side of the garage apparently didn’t have a look at the weather report in qualifying and sent the Dane out too late in Q2. But on race day, Magnussen had no one to blame for his fate but himself. With yet another classically abrupt blocking move, this time on Leclerc, poetic justice was served with a puncture for the Haas and a short day for K-Mag.