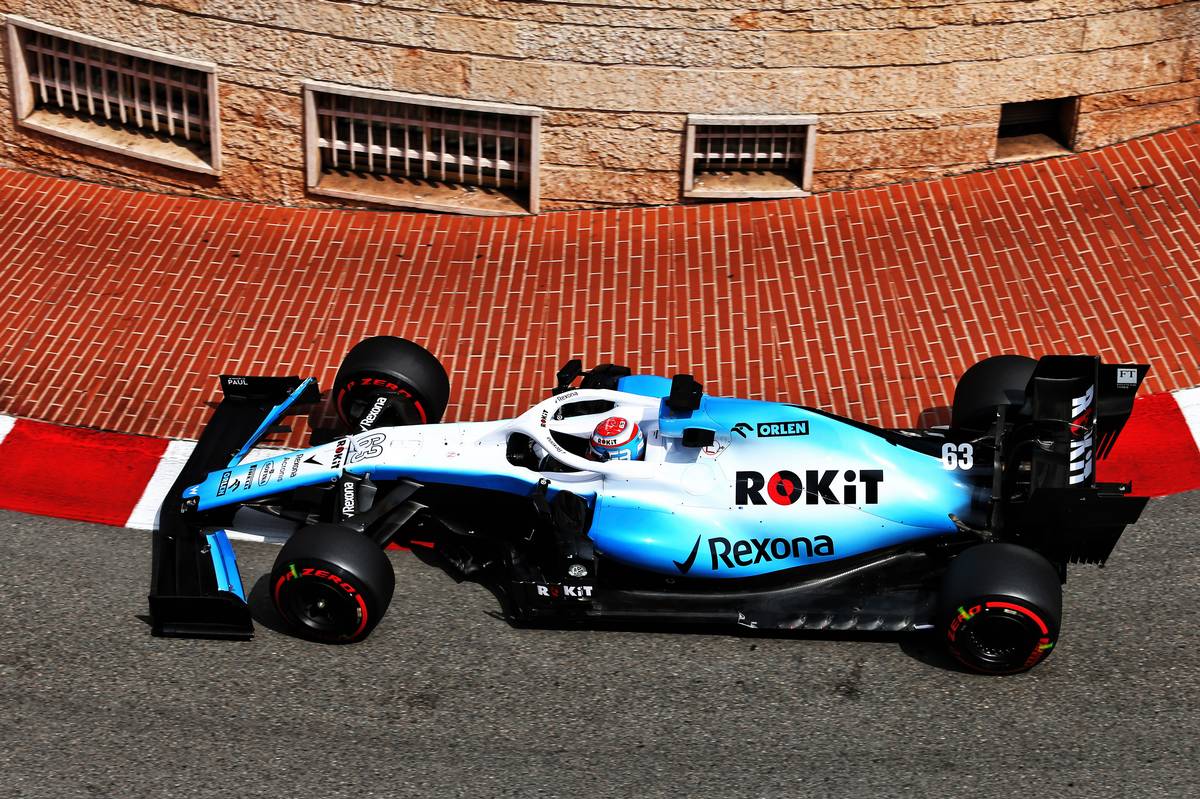 George Russell (P15): 7/10
George Russell rather flew under the radar in Monaco this weekend. He simply put his head down and kept plugging away, making no significant mistakes while at the same time figuring out how to turn Monaco's unique characteristics to his advantage in overcoming the FW42's legion of deficiencies. Although for once he was slower than Williams team mate Robert Kubica in final practice, he was ahead of the Pole in all other sessions and on the grid when they lined up on Sunday. After losing a spot at the start he got into his rhythm and actually had a strong race, lapping as fast as the leaders in the second half - although that was in part to Lewis Hamilton's tyre issues holding everyone up at the front. The decision to pit under the early safety car earned him some extra positions and meant he finished in the heady heights of 15th again for the third time in 2019. But most of all, he was deservedly ahead of four other drivers genuinely on merit.