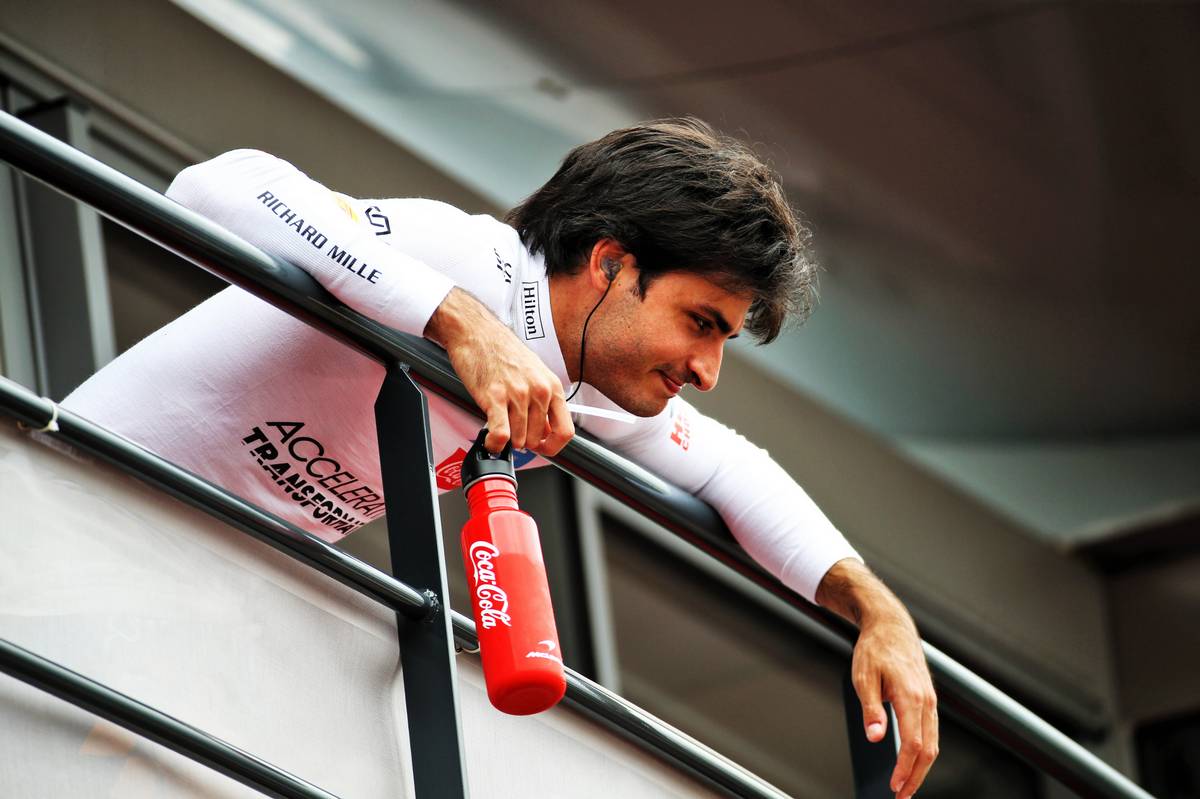 Carlos Sainz (P6, 8 pts): 8.5/10
The Monaco weekend started painfully for Carlos Sainz when a powertrain issue on the McLaren MCL34 kept him sidelined for all but the final minutes of Thursday's first practice. A setback like that anywhere can be costly, but never more so than Monaco where dialling yourself into the twists and turns of the street circuit are crucial. Small wonder then that he was still slower than team mate Lando Norris when he finally got into action in FP2, but by Saturday he was nudging ahead of the rookie. It all came together nicely in qualifying where he made it into Q3 and picked up ninth place on the grid. At the start of the race he immediately got the better of the Toro Rossos in what he described as "definitely one of my best overtakes!" He peaked in fifth position before pitting on lap 30 to exchange his soft tyres for a new set of mediums. That dropped him into a wheel-to-wheel battle for track position with Daniil Kvyat from which he emerged on top, setting him on course for sixth place and eight welcome points for a McLaren team still smarting from its humiliation in Indianapolis a week earlier.