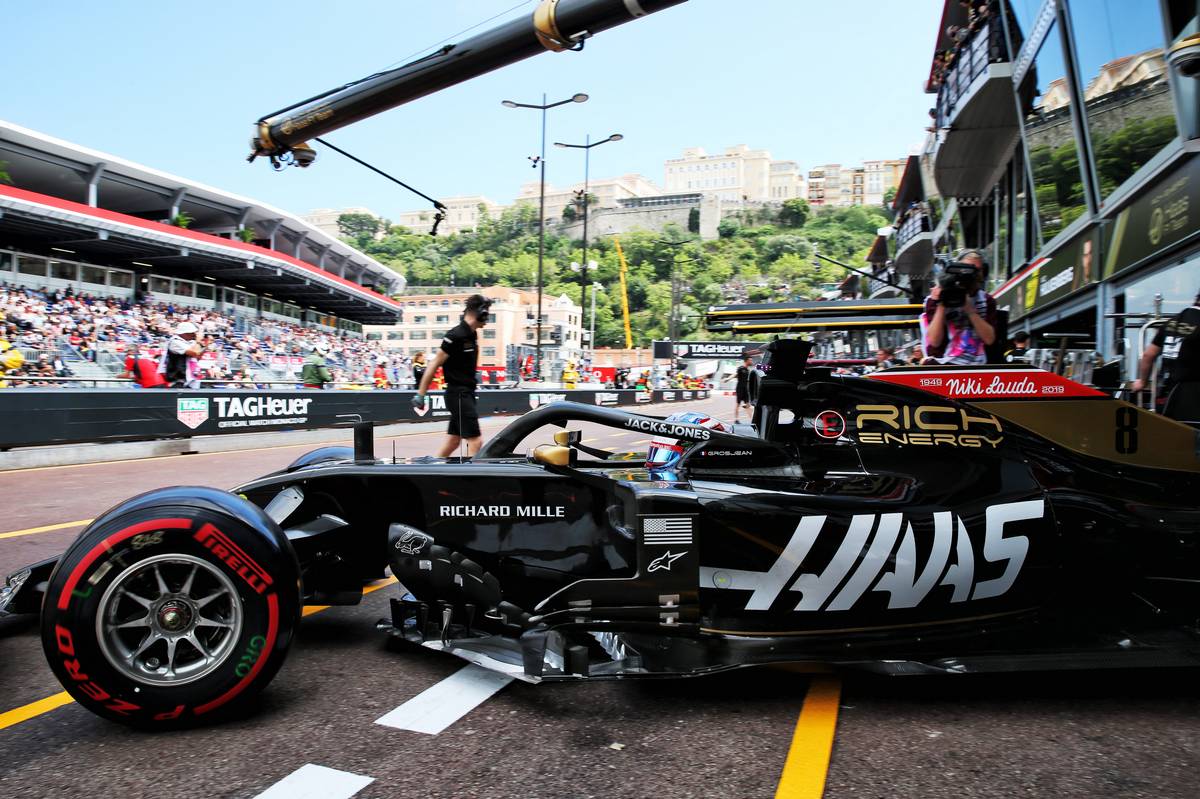 Romain Grosjean (P10, 1 pt): 7.5/10
Haas' strength this season has been in its impressive qualifying performance, so Romain Grosjean was distinctly unhappy to miss out on Q3 after being impeded by Pierre Gasly. His team mate Kevin Magnussen did make it through to the final round of qualifying, but then the Dane really had been consistently faster than Grosjean all through practice. However fortunes took a definite turn on Sunday, with Magnussen stuck outside the top ten after deciding to make an early pit stop, while Grosjean shrugged off an early pass from the overly eager Charles Leclerc to gradually make his way forward. That was in part thanks to an impressively long first stint on soft tyres that stretched to 49 laps, by which point he was up to fifth place. The pit stop set him back to a more realistic ninth place where he finished, until a post-race penalty for cutting the blend line at the end of pit lane saw him reclassified in tenth. An annoying hiccup at the end of an otherwise strong day's performance.