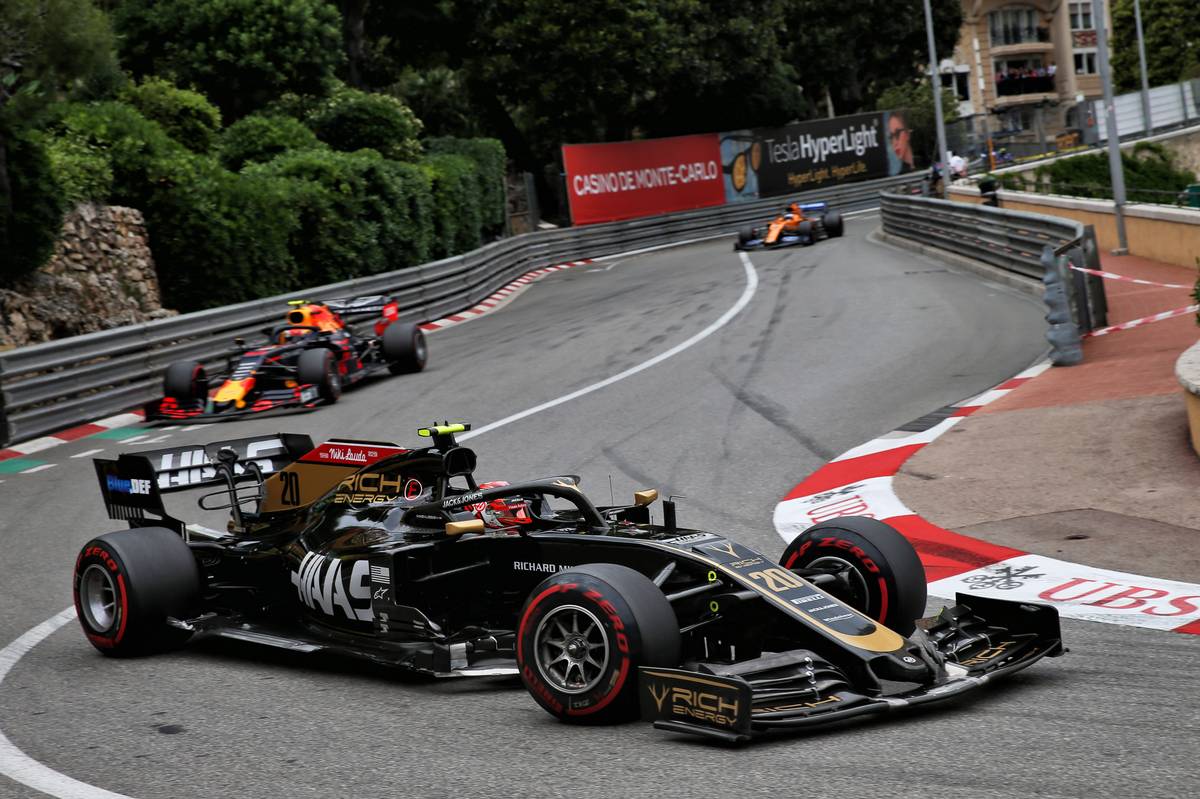 Kevin Magnussen (P14): 6.5/10
Kevin Magnussen's weekend had almost as many ups and downs as Charles Leclerc's. He was reliably in the top eight all through practice and qualifying, and was consistently ahead of his team mate Romain Grosjean. Once Pierre Gasly's grid penalty took effect, he duly lined up in sixth place on the grid after a qualifying session in which he survived a scare when he touched the wall and damaged his front wing during Q2. He said it was probably the best qualifying session in his F1 career and praised "a perfect job from the whole team." But then not for the first time, Haas' pace and good fortune disappeared in the race itself: an early pit stop under the safety car dropped him to 14th place from where he barely budged for the rest of the afternoon. When he did finally pick up a couple of places late in the day, they were snatched away from him by a five second penalty for leaving the track and gaining an advantage. It was proof that the Dane simply couldn't buy a break in Monaco this weekend.