Having given all 20 drivers marks out of ten after each of the 21 races in 2019, what are their combined scores for the whole of the season? It's time to reveal the Ultimate F1i Driver Ratings for the season: will Lewis Hamilton be crowned our number one driver, or will someone else beat him to it? Buckle up for the final ratings ride of the year... 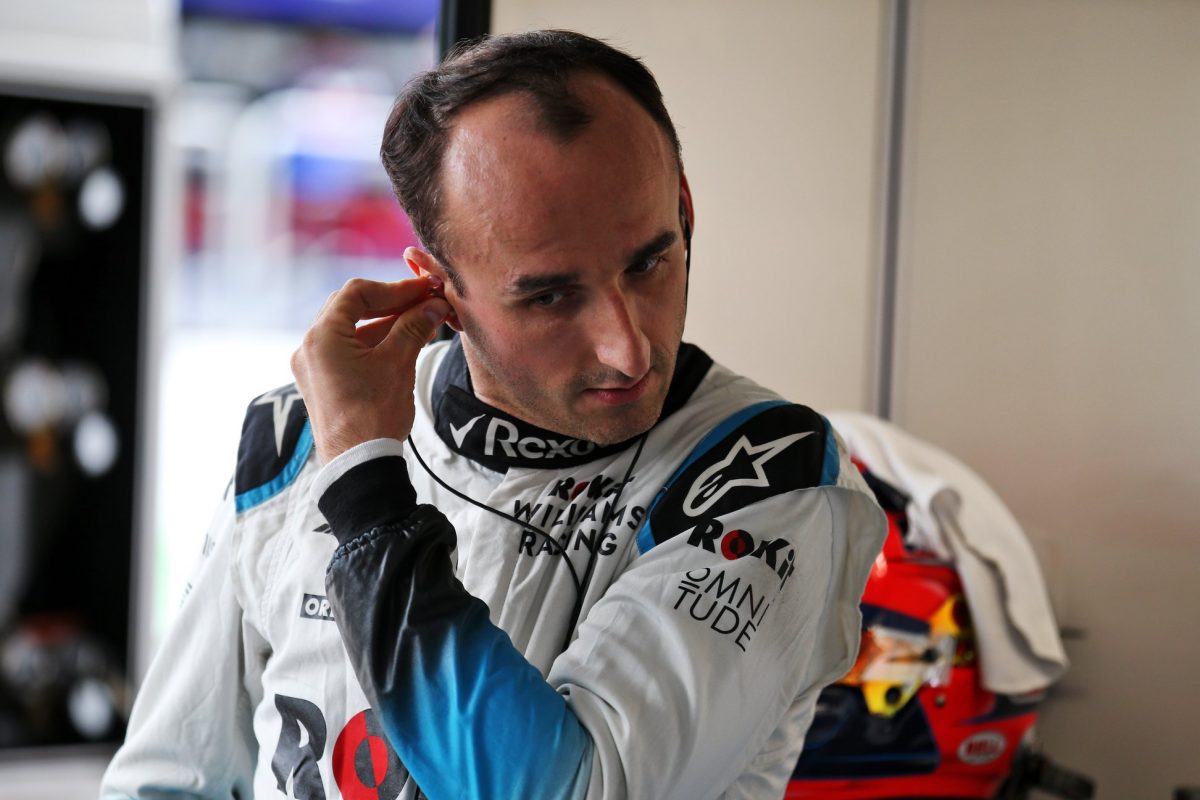 P20 Robert Kubica, Williams: 5.17/10 (108.5 in total)
There's no surprise who comes bottom in our 2019 season ranking of drivers. Robert Kubica has been rated last after pretty much every race, no matter how much we've been cheering him on to succeed each weekend. Of course the whole Williams FW42 package was a complete turkey from the start and left him completely uncompetitive on the track, but that's no excuse for just how far off Bobby K has been from his team mate's pace in practice and qualifying sessions - sometimes by over a second a lap. Not having the special adaptations on his steering wheel to make it easier for him to drive with his injured right arm until late in the day certainly didn't help. But there's only so much allowance you can give before concluding that - much as we had hoped otherwise - Kubica's return to F1 just didn't come together as we all wanted to see, and that his departure from the sport is sad but unavoidable.