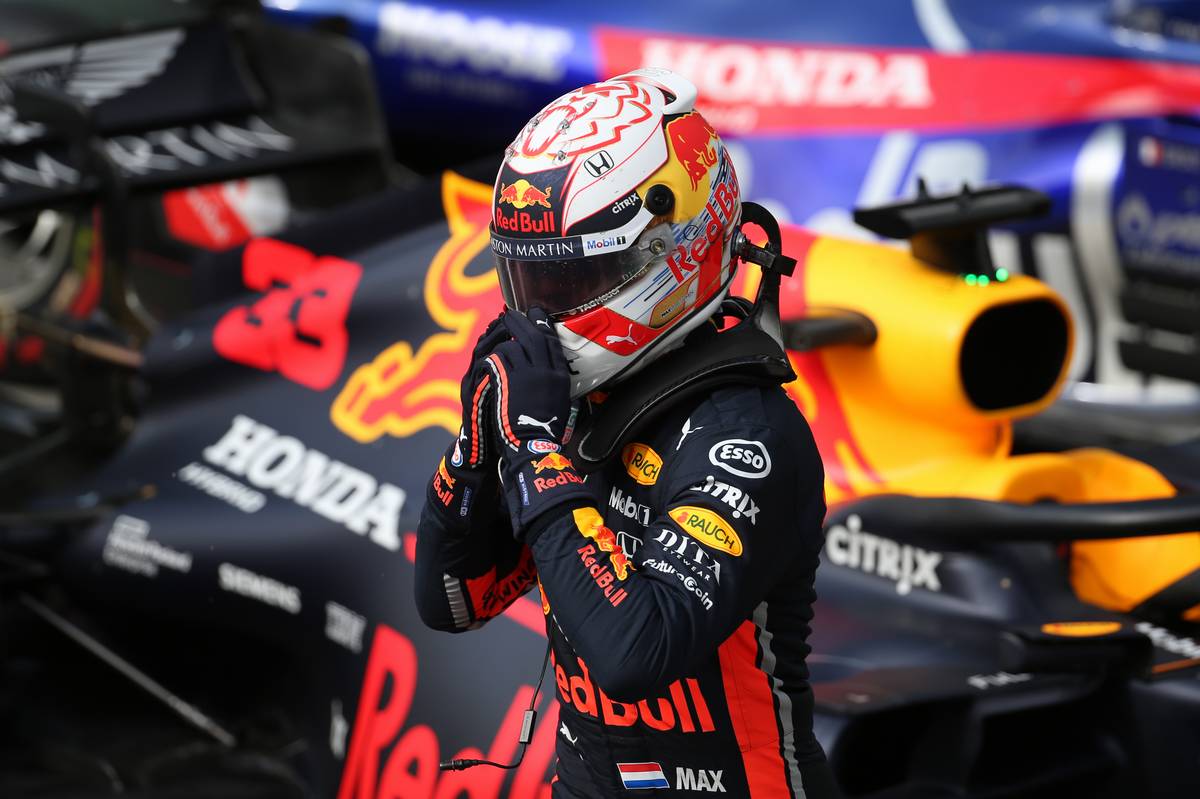 P1: Max Verstappen, Red Bull Racing 8.64/10 (181.5 in total)
Fans voted Max Verstappen the official F1 Driver of the Day no fewer than seven times in 2019 (compared to four times for Leclerc, three for Vettel, and two apiece for Albon, Bottas and Norris) so perhaps it should be no surprise at all that he also tops the F1i ultimate driver rankings for the season over Hamilton. No longer handicapped by bouts of juvenile 'red mist', the maturing Dutch driver took three wins over the course of the campaign and picked up a long-overdue maiden podium in Hungary followed by another in Brazil (after being stripped of the top spot on the Mexico grid by a post-qualifying penalty). In total he finished on the podium nine times, no mean feat given this was Red Bull's first season with new engine partners Honda after 13 years with Renault, and up against established powerhouses Mercedes and Ferrari. Verstappen picked up a 9.0 F1i ranking straight out of the gate in Australia, raised this to five 9.5 ratings for Monaco, Austria, Germany, Hungary and Abu Dhabi, and topped it with a perfect ten (one of only two we've handed out all season) for his triumphant performance in Brazil, a victory which redeemed an awkward mishap at Interlagos 12 months earlier. All told, we stand by our findings that Verstappen was indeed the best of the 2019 drivers.