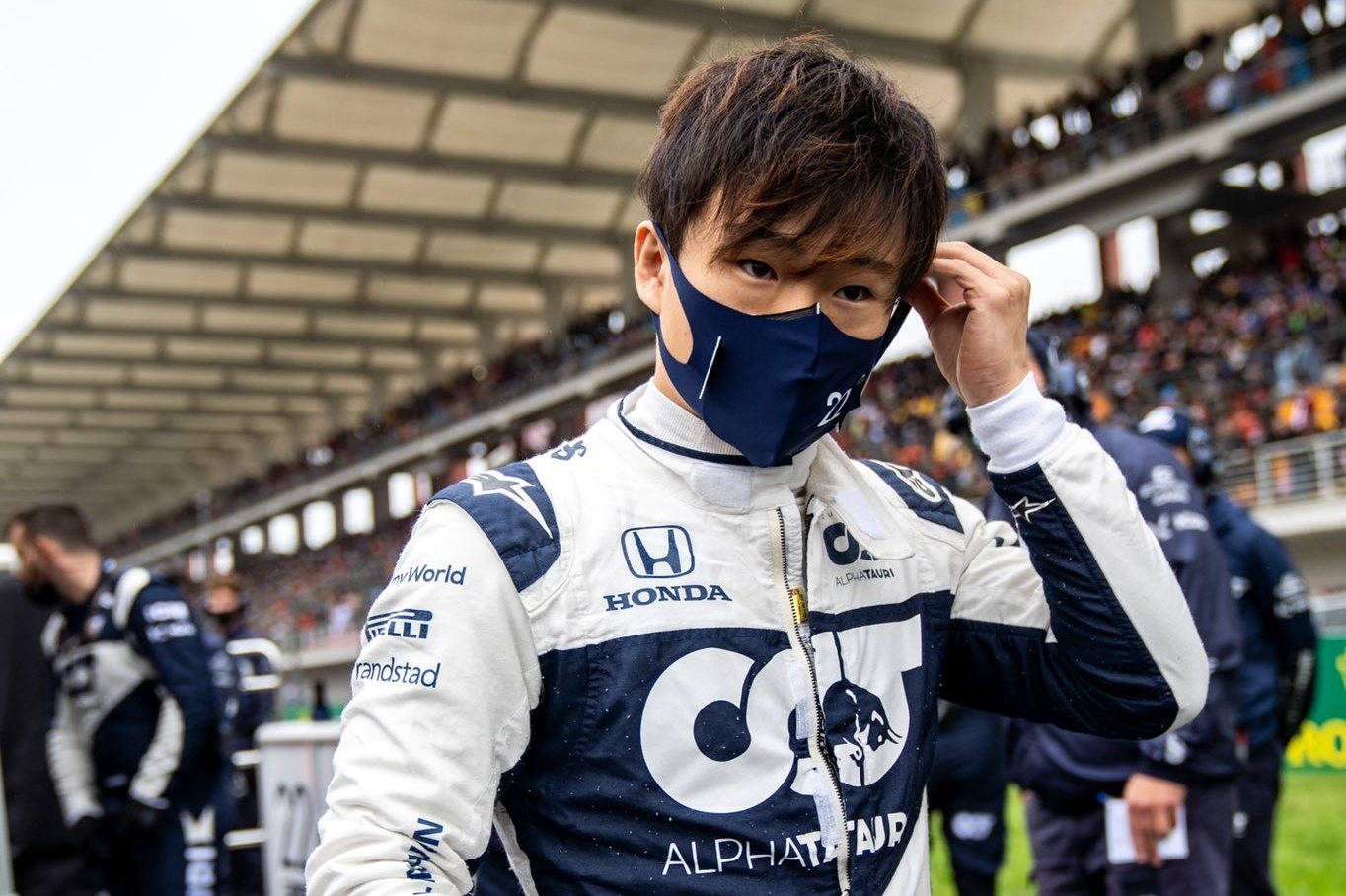 Yuki Tsunoda (P14): 5.5/10
There were some strong moments for Yuki Tsunoda this weekend, but unfortunately they ended up being for nought. He had a solid time in practice although notably far off his AlphaTauri team mate who topped a wet FP3 while Tsunoda was eighth fastest and 1.5s slower. Even so, the Japanese driver delivered in qualifying and made it through to the final round for a top ten starting grid position. That put him just ahead of the penalty-hit Lewis Hamilton, and while the Mercedes driver made quick work of the likes of Gasly, Sebastian Vettel, Lance Stroll and Lando Norris, Tsunoda more than held his own for seven significant laps. Unfortunately this battle wore down his tyres and he spun on lap 22 sending him on one-way trip out of the points for the rest of the afternoon. "It's a real shame today, " he said. "I'm disappointed as I was really hoping to get points to help the team in the championship." 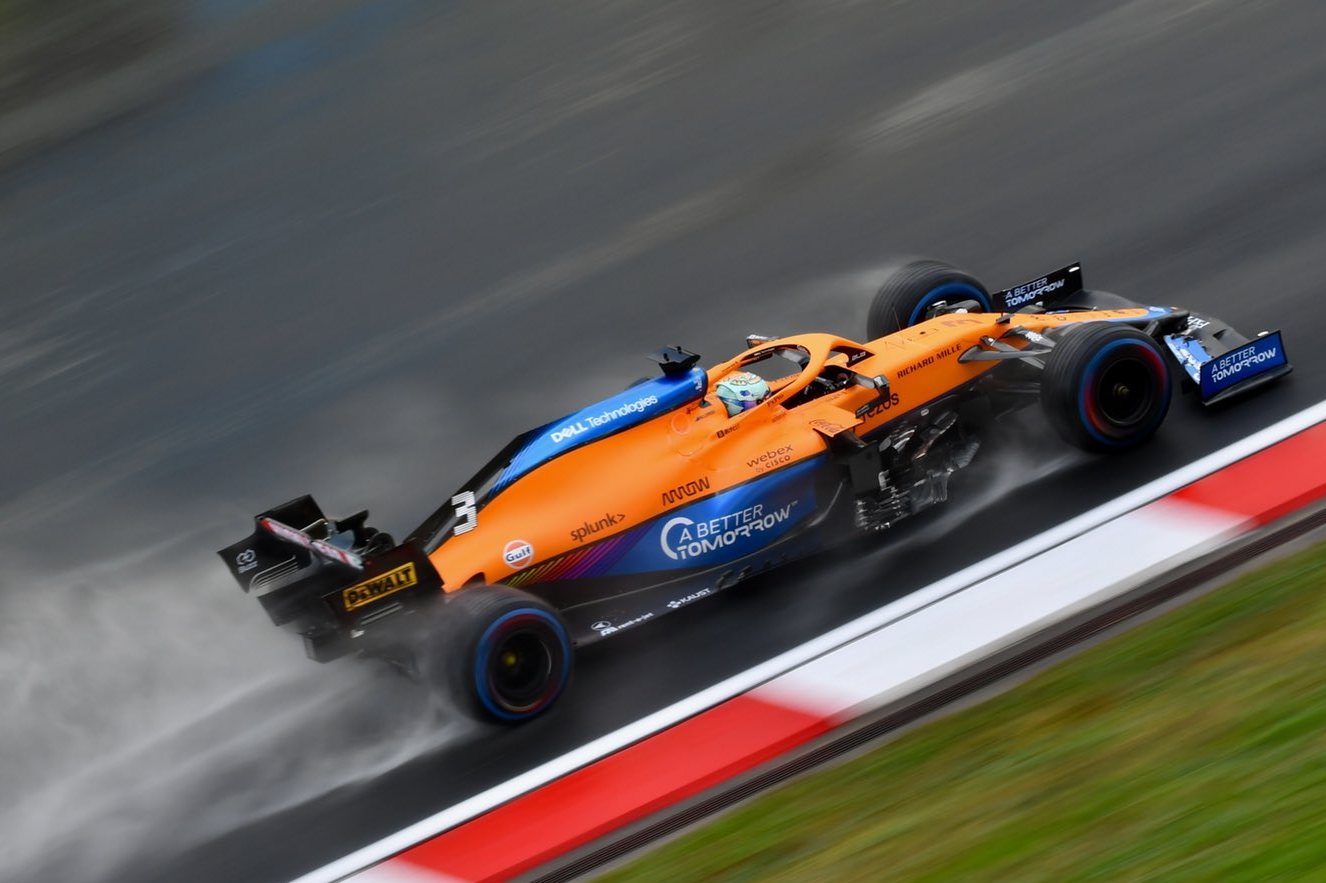 Daniel Ricciardo (P13): 5/10
After his outstanding victory in Monza and a successful if opportunistic fourth in Sochi, it looked like Daniel Ricciardo was firmly back on track after his rough transition from Renault to McLaren. Unfortunately this weekend was a marked backward step for the Australian. Having failed to finish in the top ten in any of the practice sessions it was always unlikely that he would feature in the final round of qualifying, but to miss the cut at the end of Q1 was a shock. "It's just unfortunate," he said, adding: "Obviously not where we want to be." The team took the opportunity to replenish his power unit components at the cost of a back row start, and Ricciardo's most important contribution to the race was as the proverbial 'canary in a coal mine' by being the first driver to pit for new intermediate tyres. It was helpful data, but not to Ricciardo who never looked likely to score any points.