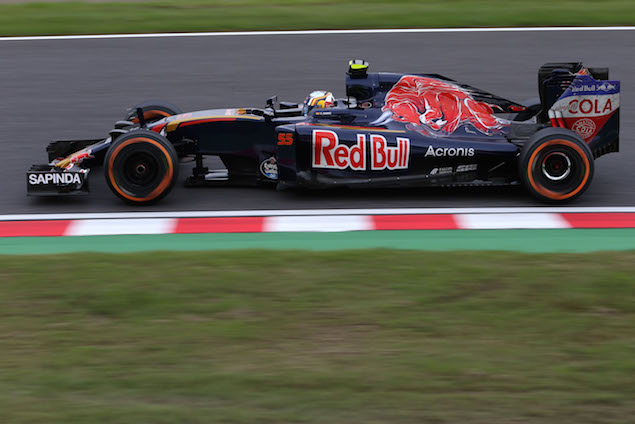 Sainz ran the joint-longest stint on soft tyres at the start of the race and it proved costly. Though he was as high as sixth place when he pitted, he rejoined in 19th such was the close field behind him. A solid middle stint meant the Williams pair were behind him again in the middle of the race and Sainz was forceful in defence - right on the limit at times, especially at Turn 1 against Massa. When finally passed by the Brazilian, he misjudged Turn 2 and opened the door for Bottas to follow his team-mate through.