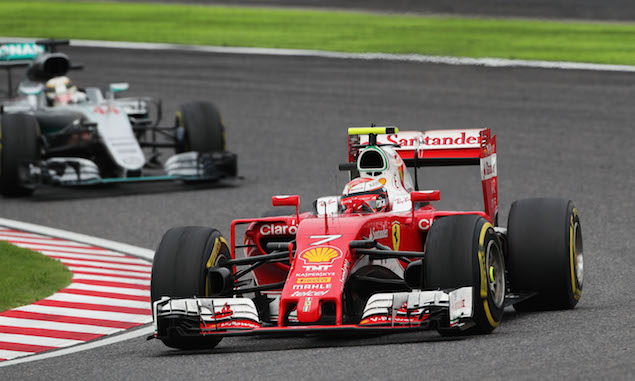 Not an eye-catching result, but a strong performance from Raikkonen which was hampered by a gearbox problem. Quick on Friday despite not being happy with the car’s handling, it was more of the same on Saturday as Raikkonen took third on the grid behind the Mercedes pair. With good race pace to boot, Raikkonen looked well placed but a change of gearbox ahead of the race resulted in an automatic five-place grid penalty. Starting from eighth, his pace was limited in traffic but excellent in clear air after his early second stop. Fifth was as good as he could realistically hope for from his grid slot, and it would have been much better but for the penalty.