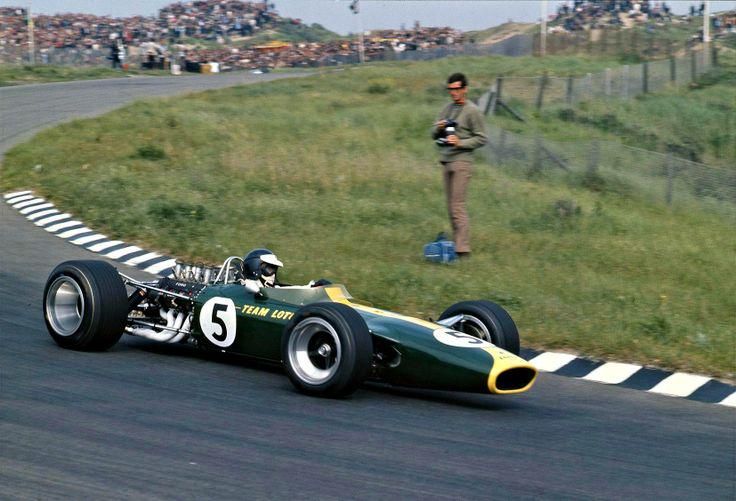 The legendary Jim Clark won the Dutch Grand Prix at Zandvoort in 1967, but the Scot's 21st career win with Lotus was a seminal moment for Formula 1.

It was the first outing - and the first triumph - of the Ford Cosworth DFV, an engine conceived and designed by Keith Duckworth that became the most successful Grand Prix engine of all time.

It revolutionized the sport as it allowed anyone to purchase the off-the-shelf unit and go racing.

The Ford-Cosworth DFV engine and its derivatives went on to win 155 Grands Prix.