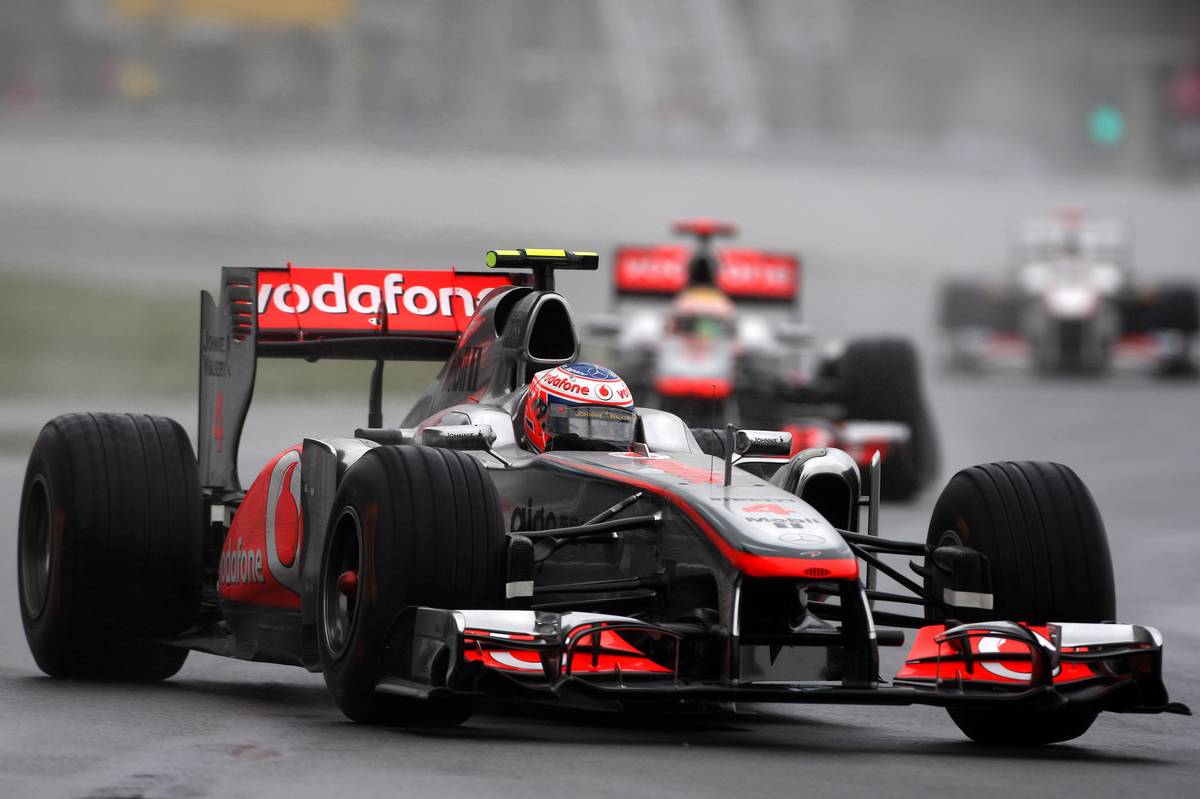 The Canadian Grand Prix was all about the rain, which forced numerous red flag stoppages during the afternoon. It resulted in a total running time of just over four hours making it the longest F1 race in history, as well as the slowest at an average speed of 74.864km/h (46.518mph).

The stop-start affair also boasted a total of six appearances from the safety car during the race, another record for the annals of F1.

It proved to be a famous victory for McLaren's Jenson Button starting from seventh on the grid. He read the conditions perfectly and made the right tyre calls before his rivals did, which even allowed him to overcome a penalty for speeding behind the safety car in the inclement conditions.