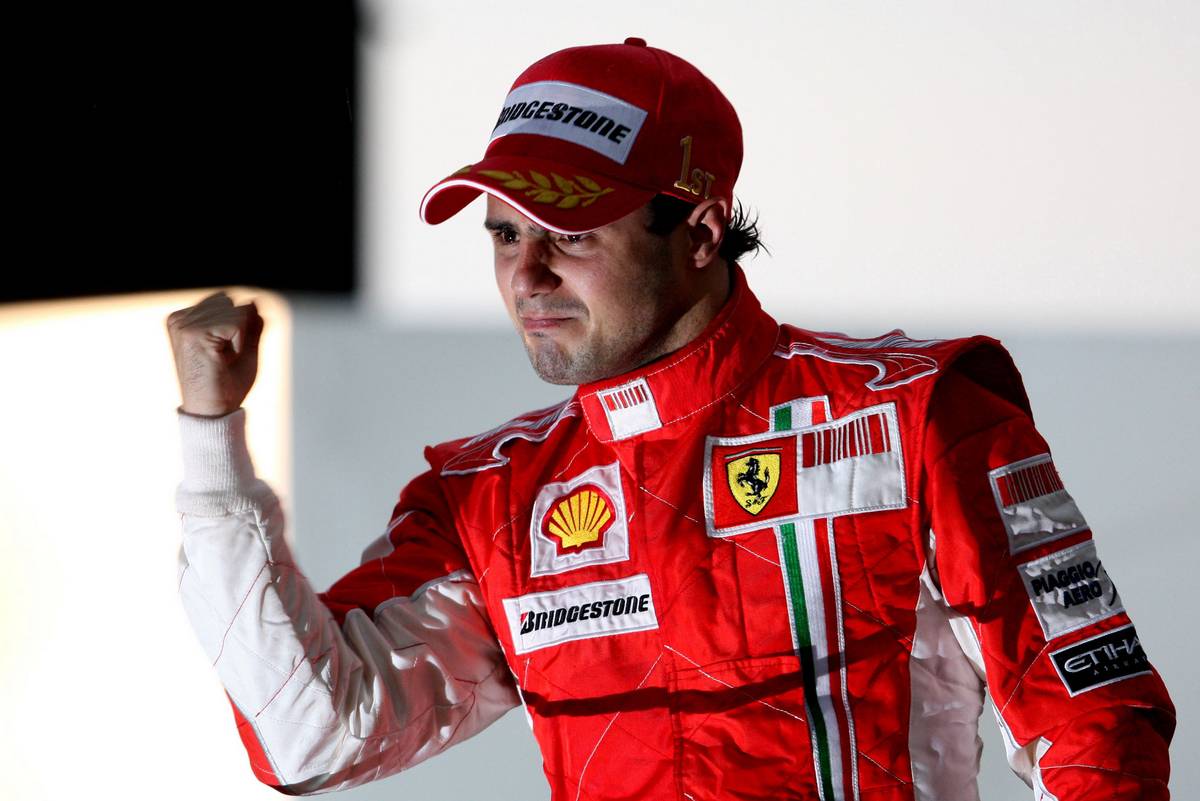 Brazil provided arguably the most thrilling climax to any championship in the sport's history, with Ferrari celebrating on pit lane as Felipe Massa took the chequered flag to win the race and clinch the 2008 world drivers title - for a few seconds, at least.

But in fact a last lap pass on Timo Glock's ailing Toyota meant that Lewis Hamilton had clawed his way back to fifth place at the finish line, enough to put the McLaren driver one point ahead of Massa in the final standings. It was one of those genuine 'you couldn't make it up' moments in sport.

It meant that Hamilton had succeeded in being crowned champion in just his second season in F1. And he'd only been one point away from pulling it off the previous year in his rookie campaign.