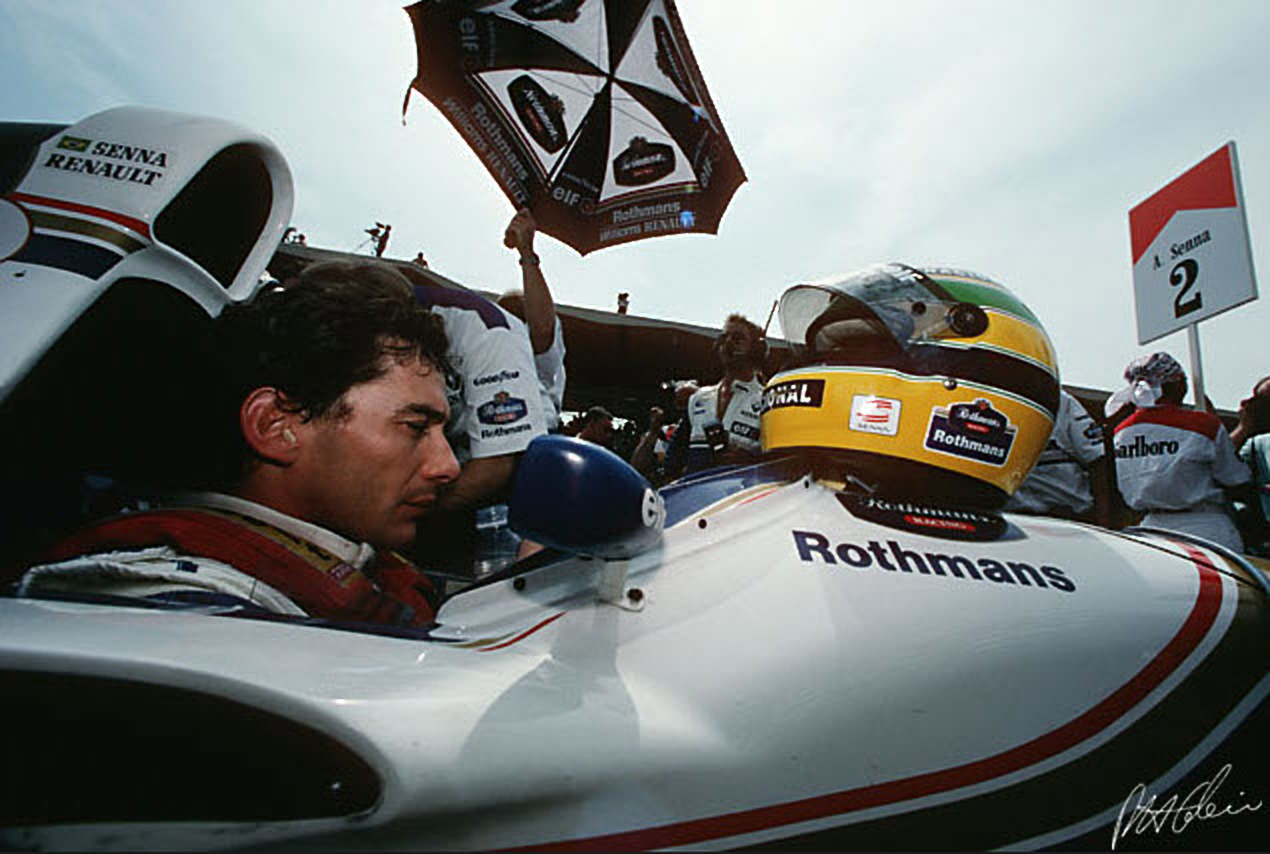 Imola 1994 stands as one of F1's darkest hours. On the Friday, Rubens Barrichello was knocked unconscious when he crashed heavily at Variante Bassa; then Simtek driver Roland Ratzenberger died after an accident at the Villeneuve Curva during qualifying on Saturday.

When the San Marino Grand Prix started, JJ Lehto's Benetton stalled on the grid and the unsighted Pedro Lamy ploughed into the back, sending debris flying into the grandstand that injured nine people.

Even worse was to come. Two laps after the restart, Aryton Senna's Williams suddenly veered off track at Tamburello and ran into the barriers, causing catastrophic injuries to the three-time world champion.

The disastrous weekend led to a root-and-branch review of safety procedures in the sport. There were no more Grand Prix race deaths until 2014, when Jules Bianchi was fatally injured at Suzuka. Although Imola itself was heavily modified, the circuit was eventually dropped from the calendar after 2006.