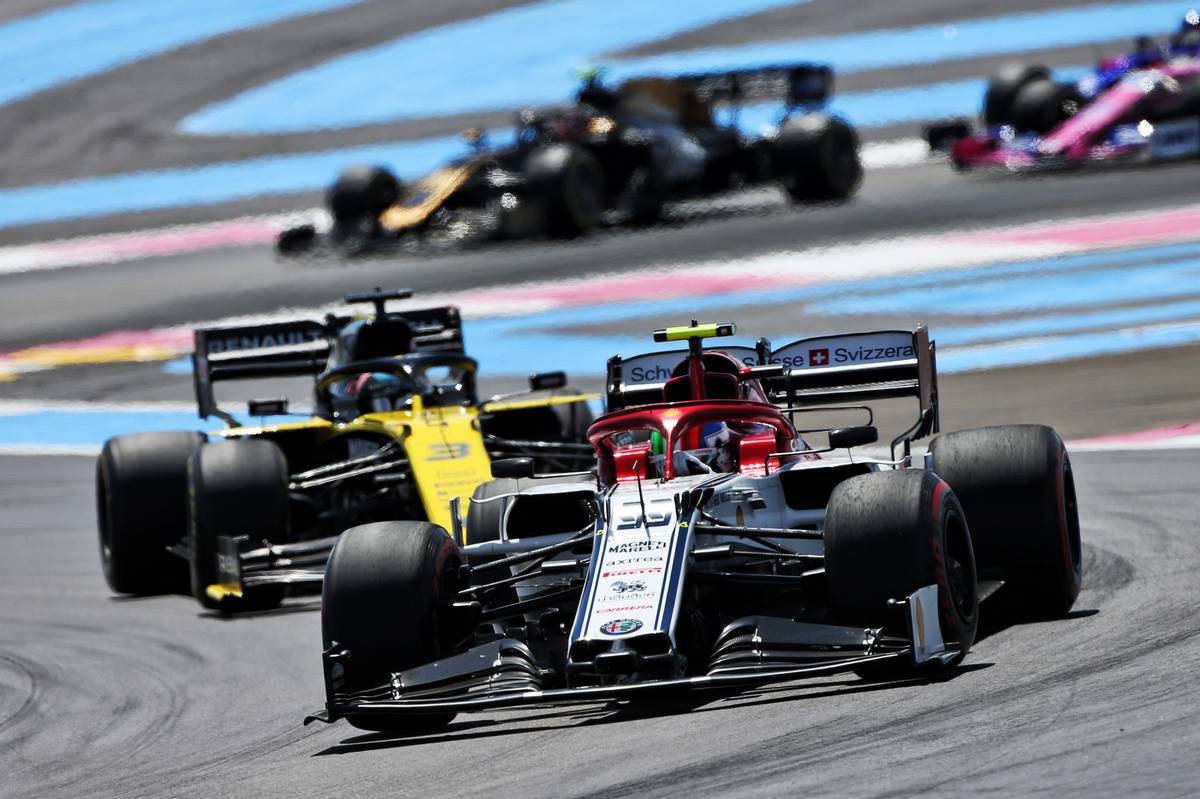 Antonio Giovinazzi (P16): 6.5/10
France proved to be very much a game of two halves for Antonio Giovinazzi. The Alfa Romeo was looking more like its old self in practice after some very tepid outings in recent weeks, and the Italian was 11th fastest at the end of Friday. Even so, it was a genuine surprise when he managed to get into the final round of qualifying while his more experienced team mate Kimi Raikkonen missed out. It left the Italian walking on air on Saturday night and dreaming of finally clinching his first championship point, but sadly such ambitions didn't long survive the reality of Sunday's race. As one of only two drivers to start on the soft compound, Giovinazzi was obliged to make a very early pit stop for hard tyres on lap 7. It left too much ground to cover even before a second stop on lap 34 for new mediums. Despite some fun battles with Alexander Albon there was little chance for him to improve on 16th place by the chequered flag.