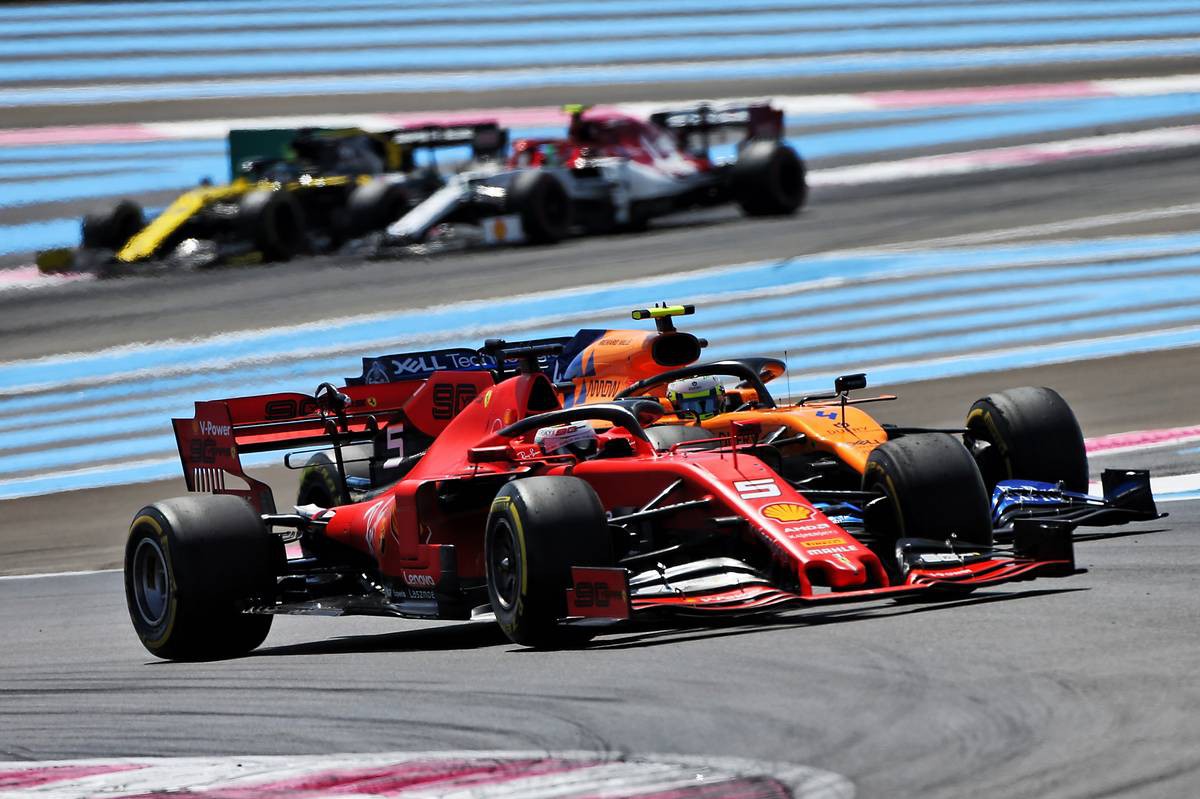 Sebastian Vettel (Fastest lap, P5, 11 pts): 7.5/10
Sebastian Vettel had looked imperious in Canada - at least until the stewards stepped in to hand victory to Lewis Hamilton. But the situation was completely different from the get-go in France. The Ferraris looked a long way off the pace of the Silver Arrows at the Circuit Paul Ricard despite a new set of upgrades to the SF90. Perhaps the pressure took its toll on Vettel, who was slower than his team mate Charles Leclerc throughout practice. He then suffered a nightmare time in the final round of qualifying that left him starting from seventh place. While he quickly dispatched the two McLarens ahead of him to gain two places, an attempt to extend his first stint on medium tyres didn't work out. He was left circulating in fifth place for the rest of the afternoon with no opportunity to attack Max Verstappen, let alone catch Leclerc for any chance of a podium. A tough weekend for the four-time world champion, doubtless adding to his deep sense of frustration held over from Montreal.