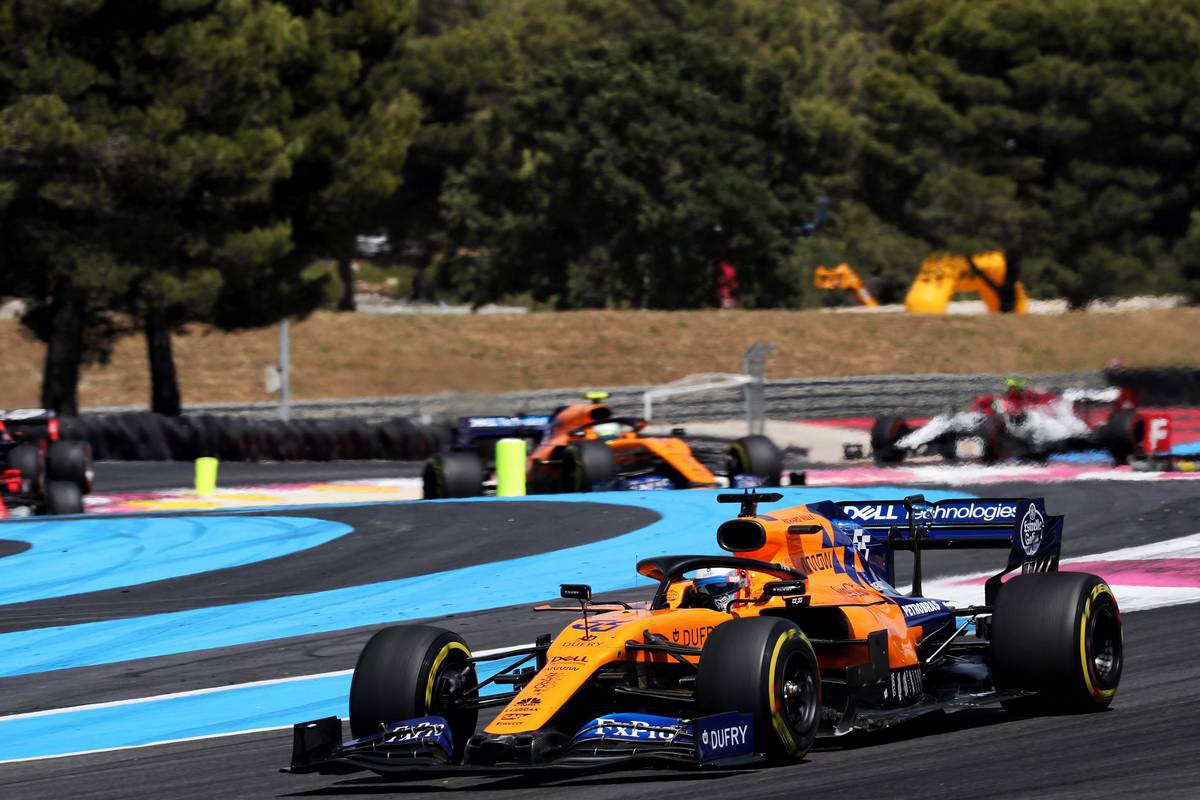 Carlos Sainz (P6, 8 pts): 8.5/10
The future is bright, the future is orange at McLaren which confirmed its growing renaissance this weekend. Carlos Sainz played a big part in the team's success at the French Grand Prix, even if he was shaded by his team mate for much of the weekend. Lando Norris proved quicker throughout practice and qualifying, but Sainz' greater experience meant he got the jump on the rookie off the line in the race itself. Understandably there was little that he could do about losing a place himself to Sebastian Vettel shortly afterwards, but that was the only minimal setback of the afternoon. After that, the Spanish driver made the race look easy and his sixth place finish never looked in doubt, while poor Lando once again bore the brunt of the team's technical misfortunes with his late hydraulic issues.