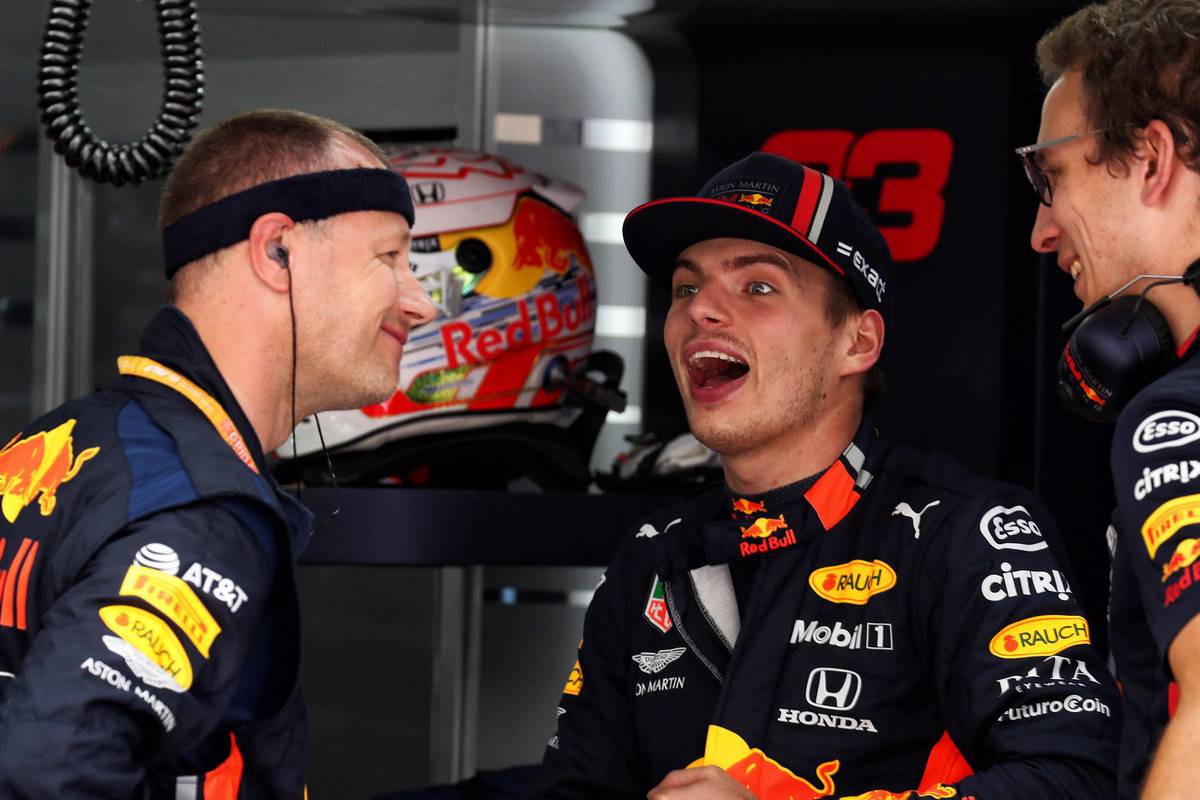 Max Verstappen (P4, 12 pts): 8.5/10
We're kind of getting used to Max Verstappen's immaculate Grand Prix race weekend performances. The Red Bull driver didn't really put a foot wrong in France, appearing in the top six throughout practice and qualifying and easily outperforming his team mate Pierre Gasly. Ending up with a second row start (after Sebastian Vettel's fraught time in Q3) was a bonus which the Dutch driver didn't squander, and he put in a solid showing to keep hold of fourth place for the entirety of the race itself. After a feisty start, he lacked the pace to take the fight to Charles Leclerc ahead but at the same time was easily out of reach of Vettel behind. Verstappen himself admitted that the race had been "a bit lonely at times", but there's no denying that he managed to maximise the available Red Bull package and pick up more crucial championship points, at a circuit that hadn't been expected to suit the RB15.