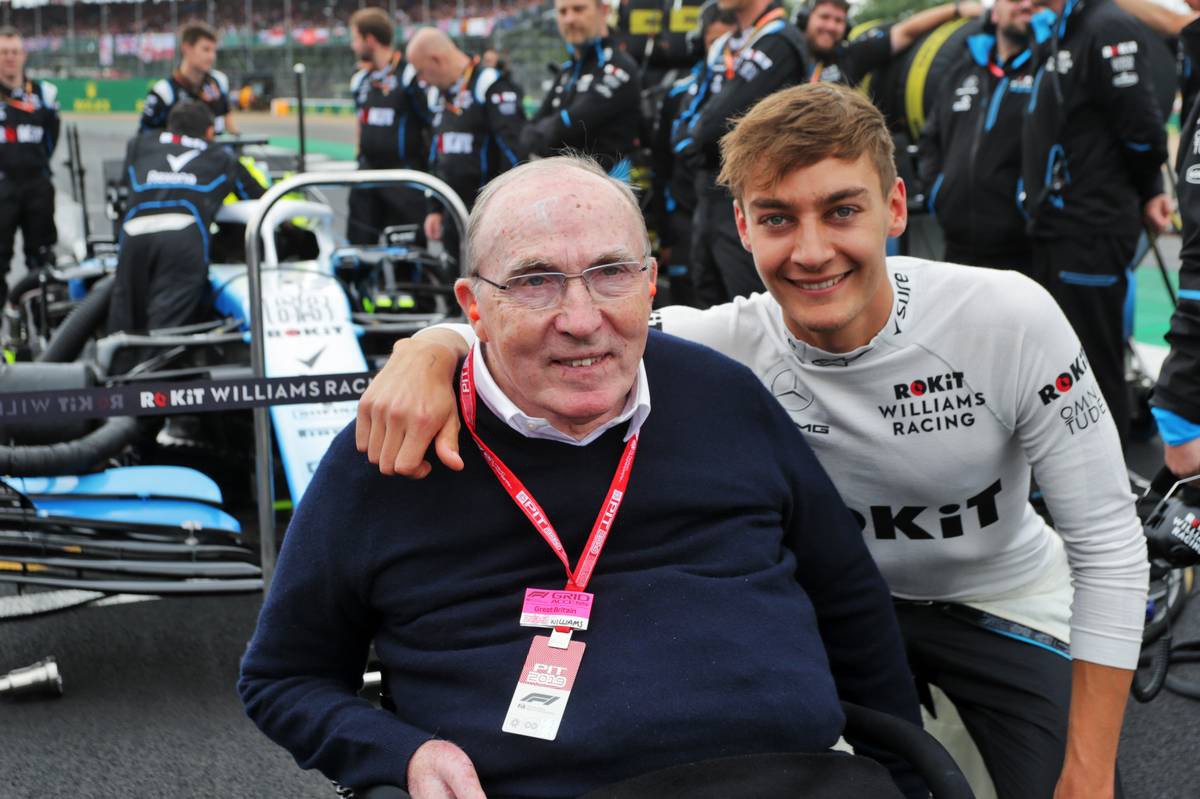 George Russell (P14): 6/10
Despite all the manifest problems at Williams, George Russell still had a huge smile on his face going into his first ever home Grand Prix. The rookie had a solid start to Friday morning's practice but he was sidelined with gearbox issues and completed only three proper laps in FP2. Not that it was ever going to change his back row starting position for the race, given that for once there were no penalties to mix things up on the grid. He stayed out of trouble at the start - unlike the two Haas drivers - and picked up a couple of positions right away before settling back to enjoy the experience of racing at Silverstone: "It was great fun out there, driving flat out every single lap around a circuit as cool as this," he said after finishing in 14th place, his best result since stepping up from Formula 2.