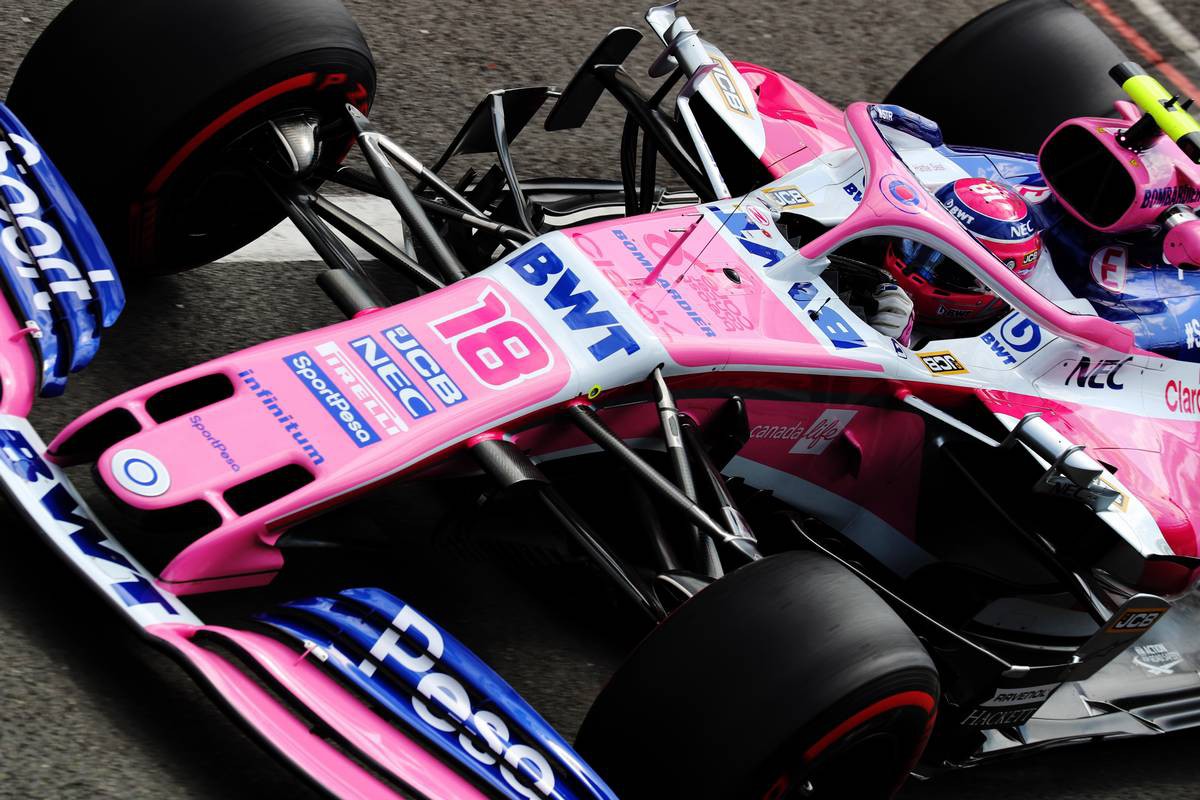 Lance Stroll (P13): 5.5/10
After the race, Lance Stroll declared that this had been a weekend to forget in which things just hadn't worked out for Racing Point. We reckon that's a bit harsh, but the lack of any points from the British Grand Prix is hard to deny. Stroll was consistently slower than his team mate Sergio Perez across the weekend, although he did at least just pip the Mexican by half a tenth in the rain-affected FP3. Unfortunately qualifying saw yet another Q1 elimination and Stroll started Sunday's race ahead of only the two Williams drivers. He did gain three spots on the first lap, but was forced into an early pit stop because of debris lodged in his brake duct that forced him to switch to an unproductive two-stop strategy. The team's hopes that other teams would struggle to last the distance didn't materialise and Stroll crossed the line almost unnoticed in 13th.