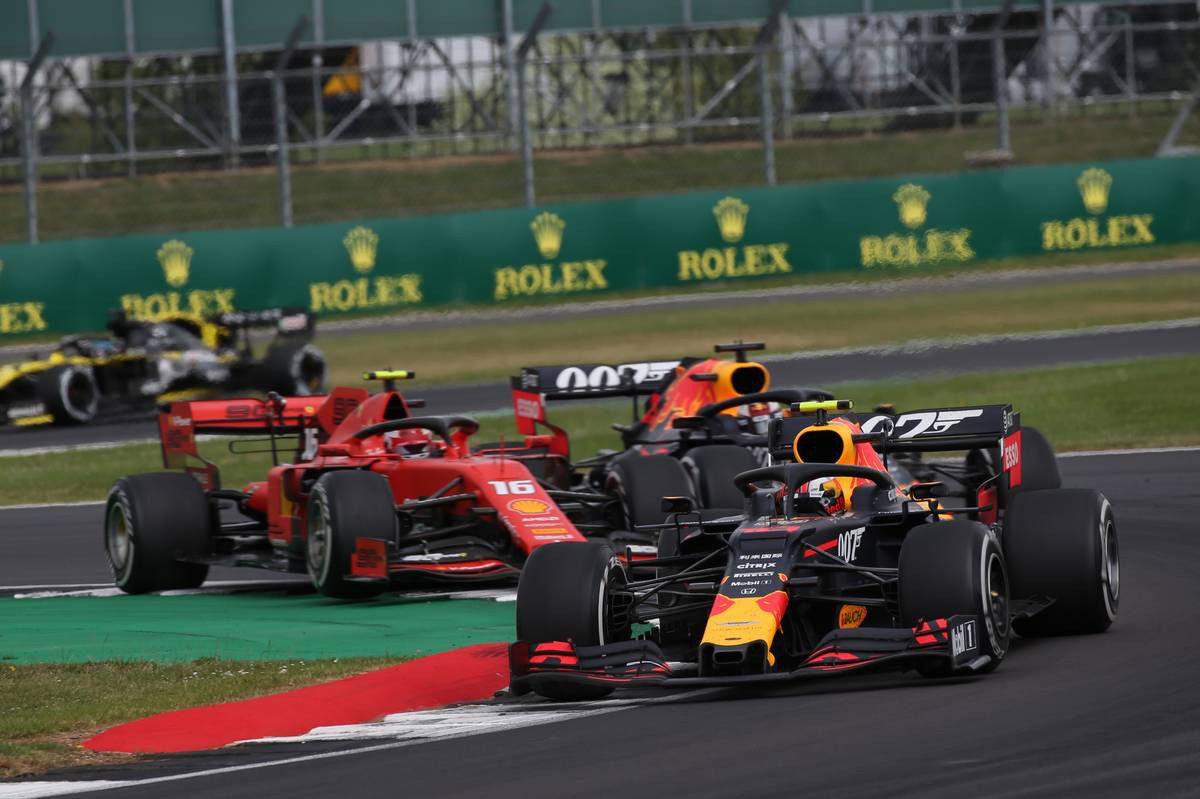 Pierre Gasly (P4, 12 pts): 8/10
Pierre Gasly has been in the shadow of his team mate Max Verstappen ever since moving to Red Bull at the start of the season. This week he stepped into the glare of the spotlight and finally took some of the glory for himself, starting with topping the timesheets in first practice on Friday morning. Nor was this just an attempt to boost the young driver's confidence, as Gasly then went on to beat Verstappen in both remaining practice sessions, although he did slip behind the Dutch driver in qualifying. He also lost a place to Sebastian Vettel at the start of Sunday's race, but an early pit stop put him in a strong position for the rest of the race and he was up to fourth place when he submitted to instructions to let his team mate through. He subsequently lost out to a superb overtaking move by Charles Leclerc, but the Vettel/Verstappen incident on lap 37 boosted him back up to fourth and his best result of the season so far.